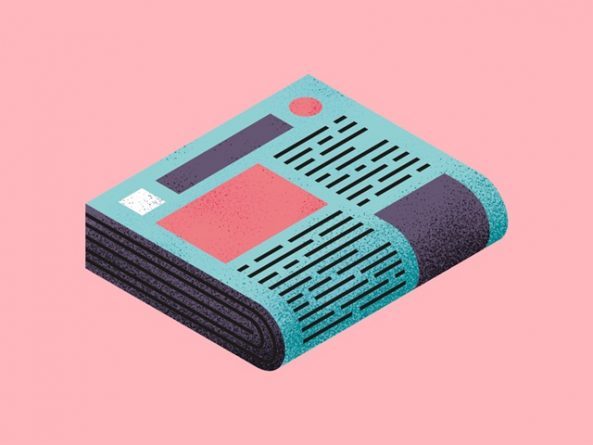 A group of executives of the newspaper El Nacional publicly apologized on Saturday, December 15 to the President of the National Constituent Assembly (ANC), Diosdado Cabello, for the defamatory campaign that was promoted in 2015 from that news outlet against the socialist leader.

Through a statement that was disseminated in various print media in the country, the directors of El Nacional broke away from the orchestrated campaign to damage the image of Cabello with publications-without-support that link him to drug trafficking.

“We deplore the personal and family damage that we have caused or could have caused to Diosdado Cabello Rondón with the content of these publications”, details one of the three parts of the letter.

Recently, coincidently, Cabello had stated that he wouldn’t publicly excuse neither the owner of El Nacional, Miguel Henrique Otero, nor the director of La Patilla, Alberto Federico Ravell, nor the owners of Tal Cual for this defamation attempt. “I neither forgive them, nor accept their apologies, nor anything, because they mounted a large fake news against a human being without any proof”, said Cabello a few days before the public letters were published.