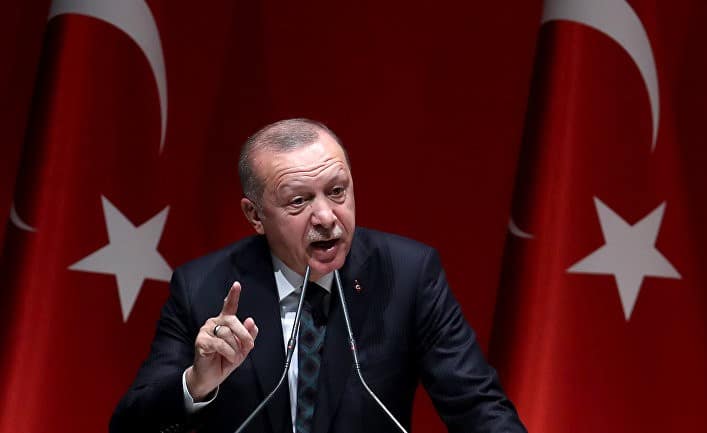 The president of Turkey, Recep Tayyip Erdogan, on Thursday threatened to “open the doors” and send millions of refugees to Europe if the European Union criticizes Ankara’s offensive against Kurdish militias and calls the “invasion” attack, the EFE agency said.

“European Union, recover good judgement. If you define our operation as an invasion, our work is easy. We open the doors and send you 3.6 million refugees,” said the politician in a speech in Ankara before members of his party, the AKP.

Erdogan accused Brussels of lying and not having kept its promise to provide economic aid to Turkey, in relation to the agreement made in 2016 whereby Ankara agreed to control the flow of refugees to Europe in exchange for financial support to care for immigrants in its territory.

In addition, he denounced the EU for telling Turkey for 40 years that it will be able to enter that community club.

The president asked NATO countries, of which Turkey is a member, and especially the United States, to support him in the military operation in northern Syria against the YPG, the Kurdish militia hitherto allied with the US in ocupying Northen Syria but that Ankara considers a terrorist organization.

“We do not accept that they support a terrorist organization rather than Turkey,” Erdogan said.