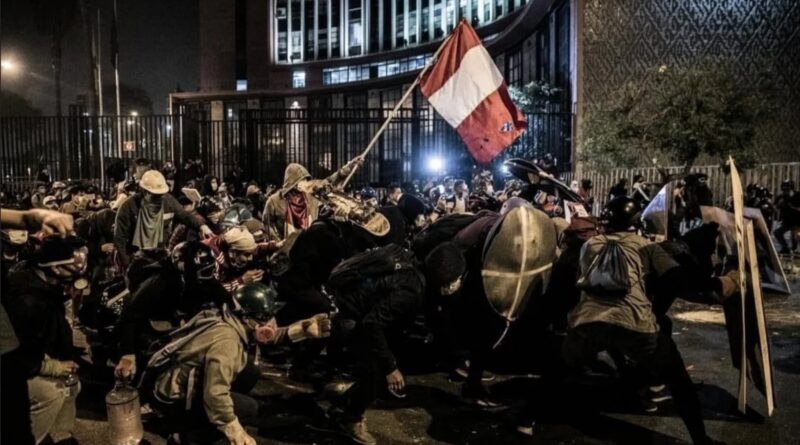 The former president of Bolivia and indigenous leader Evo Morales Ayma, denouncing the political and social crisis suffered by the Peruvian people since 2018—intensified in 2020—highlighted the double standards of the extreme-right, revealed by the Lima Group, created exclusively to boycott Venezuela, and the Organization of American States (OAS) and its secretary, Luis Almagro.

“The serious situation facing our brothers, the Peruvian people, also reveals the double standards of the Lima Group and Luis Almagro in the OAS, who are not interested in human rights, but only serve as puppets of the international right to subdue the peoples,” Morales stated in a message posted on Twitter.

Morales’ criticism and denunciation is based on the continued attacks of the OAS and the Lima Group against sovereign countries and governments such as Venezuela, Nicaragua and Cuba, while they keep silent when atrocities are committed in the United States, Chile, Colombia, Peru and many other nations.

In addition, Morales was the victim of interference by the OAS, after the organization—based mainly on the interests of the United States regime—promoted a coup in Bolivia by falsely declaring that fraud had occurred in the presidential elections that Evo won in 2018. The OAS’s statement led to the installation of a repressive ultra-Catholic right-wing dictatorship led by Jeanine Áñez, who in less than a year plunged the country into an economic recession, and has been implicated in countless crimes against humanity and cases of corruption.