The General Assembly session at the UN’s annual convention is traditionally a window for debate and political tirades in the international arena. Many times it goes further, and is used as a forum in which powerful countries in the North attack developing nations in the South. Such was the case at this year’s UN General Assembly, as the presidents of the US, Brazil and Colombian used the platform to attack Venezuela.

US President Joe Biden praised far-right groups seeking to overthrow the national government of Venezuela, as well as that of Cuba: “The authoritarianism of the world may seek to proclaim the end of the age of democracy, but they’re wrong. The truth is the democratic world is everywhere.” Biden went on to praise the efforts of those who opposed the governments of Venezuela and Cuba. 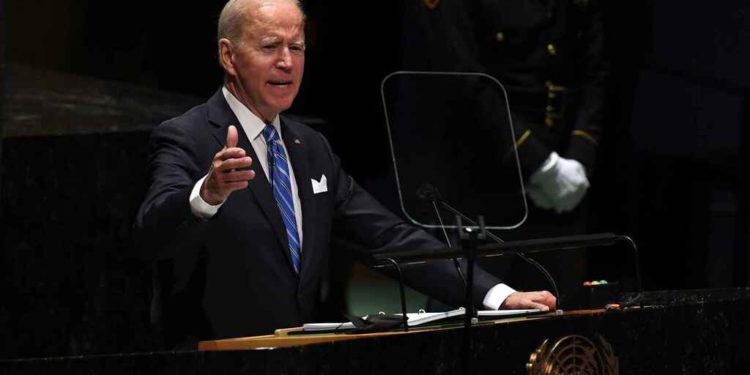 Biden delivered his speech at the first day of annual debates at the UN General Assembly, which gathered about a hundred international leaders in New York.

For his part, Brazil’s Jair Bolsonaro complained about Venezuelans who have come to his country seeking residence in Rio de Janeiro. “We have received more than 400,000 Venezuelans fleeing the dictatorship of Nicolás Maduro.” Bolsonaro claimed.

Iván Duque calls for a coup
Likewise, Colombian President Iván Duque dedicated part of his speech in the plenary to attack Venezuela and brand Nicolás Maduro as a dictator. Duque even tried to interfere in the dialogue process that is underway between the opposition and the Venezuelan government. 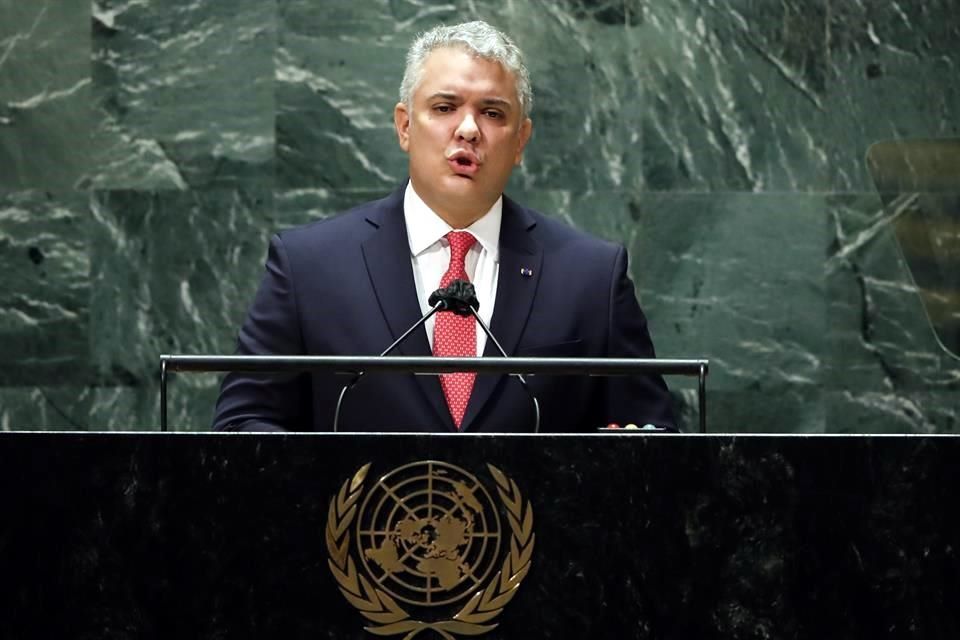 “The dialogues between the interim government of Venezuela, which embodies the democratic resistance and the narco-dictatorship, provides some hope,” said Duque. “The end of the dictatorship is the only viable path.”

In this manner the president of Colombia continues to openly call for plans to overthrow and assassinate Venezuelan President Nicolás Maduro, as Duque attempts to distract international attention away from Colombia’s internal problems, and to project upon Venezuela the concerns that Colombia faces, such as drug trafficking, systemic violations of human rights, and its branding as a narco-state.