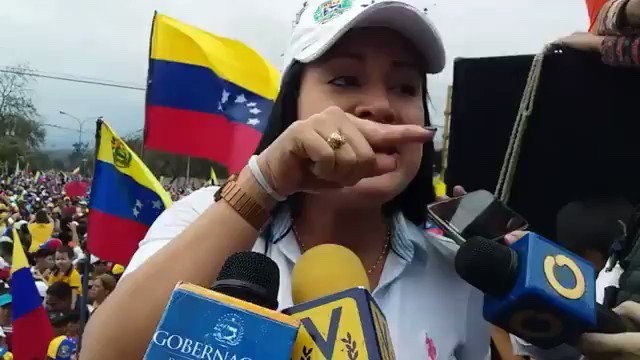 The governor of the state Táchira, Laidy Gómez, asserted that she has received threats from extreme right-wing sectors, due to her supposed “fear” of recognizing Juan Guaidó as “interim president” of Venezuela.

This was exposed by the regional president, during an opposition rally held this Saturday, February 2, in Táchira state.