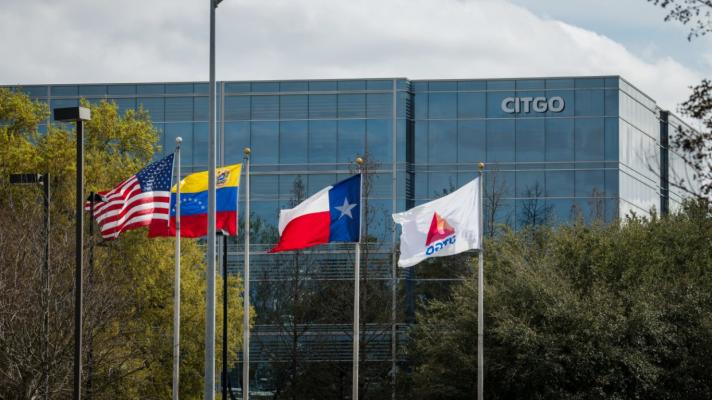 The website La Tabla recently reported losses—according to a report by the subsidiary of Petróleos de Venezuela, SA (PDVSA) in the United States, CITGO Petroleum Corporation—of more than $400 million accumulated during the first three quarters of 2020 under the “management” of deputy Juan Guaidó and Washington.

“According to the latest report, published on Friday November 13 on the company’s page, the losses between July and September amounted to $248 million. The board of directors in charge of Carlos Jordá blames the COVID-19 pandemic and the hurricanes “.

The investigative journalism website highlights that “refining operations plummeted to 544,000 barrels/day from the 825,000 barrels/day registered in the same period last year,” equivalent to a 35% drop.

“In the first quarter (January-March) of 2020, the losses were $159 million, and in the second (April-June) $5 million. Therefore, the accumulated total from January to September 2020 adds up to $412 million.

“The situation is so serious that the (Guaidó appointed) board of directors has chosen to decree a 10% reduction in wages and to stop making contributions to the retirement fund of the workers of the refining corporation, whose payroll reaches 3,300 people,” reported La Tabla.

In this way, the CITGO debacle at the hands of the United States and its puppet Juan Guaidó deepens.

Featured image: The PDVSA subsidiary in the US was kidnapped by the White House and granted to the people of Juan Guaidó (Photo: Reuters)