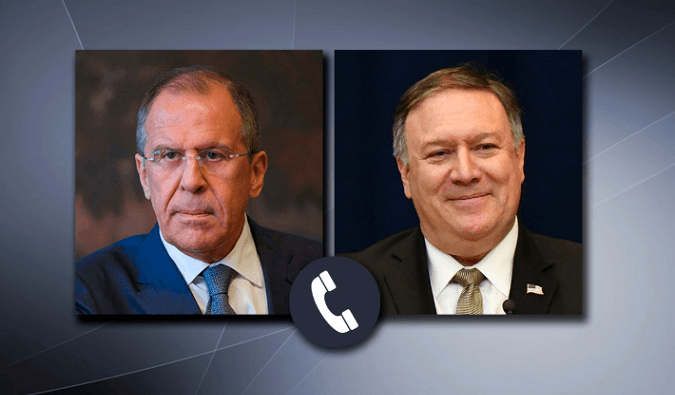 Russian Foreign Minister Sergey Lavrov said on Sunday, April 21, that the Venezuelan opposition deputy Juan Guaido “followed the bad example of the Ukrainian President Petró Poroshenko”, who has also rejected the path of dialogue in his country.

“Apparently he got the bad example of the president of Ukraine, Petro Poroshenko, who behaved in the same way with respect to the need for a national dialogue with the participation of all political forces, because he was confident that Washington would protect him in any situation”, he said.

During an interview with the Russian channel Zvezda, the Eurasian diplomat highlighted the willingness of Venezuelan President Nicolás Maduro to begin this mediating process with the various political sectors living in the country and with international assistance.

“Maduro is ready for these negotiations. He has confirmed it several times publicly. Guaido flatly refuses because he feels the support of Washington and relies solely on it”, said Lavrov.