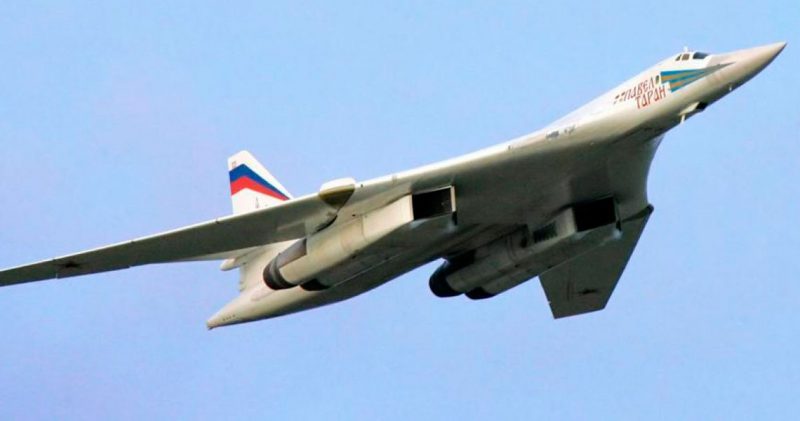 The US urged all countries to follow the example of Malta, which did not let Russian airplanes going to Venezuela pass through its airspace (after US pressure). The political analyst Konstantin Blojín told Sputnik how the world would react to this idea of ​​the State Department.

“It is unlikely that the US manages to influence (or blackmail) the whole international community. Similar ideas have already been expressed, albeit with other pretexts, to block the entry of Russian ships into European ports, but it did not work out for them”, said the expert from the Center for Security Studies of the Russian Academy of Sciences.

Therefore, according to Blojín, these statements “seek rather to create a certain resonance in the media, their objective is to detonate an information bomb”. The analyst added: “This news will be disseminated in the Western press, but I am sure that the idea is doomed to failure.”

On April 4, Malta banned two Russian planes bound for Venezuela from entering its airspace. The Russian Embassy in Valletta had requested in advance – as required by the rules – permission to access this airspace, explained the spokeswoman of the Russian Foreign Ministry, Maria Zakharova.

RELATED CONTENT: US Calls on Countries to Deny Airspace to Russian Planes Destined for Venezuela

The diplomat said that Moscow will take this fact into account in its bilateral relations with Malta.

For its part, the spokeswoman of the US Department of State, Morgan Ortagus, has urged all countries on her Twitter account to follow the example of Malta.

Venezuela has long experienced an economic crisis aggravated by the sanctions imposed against the country by the US and some European “allies”.