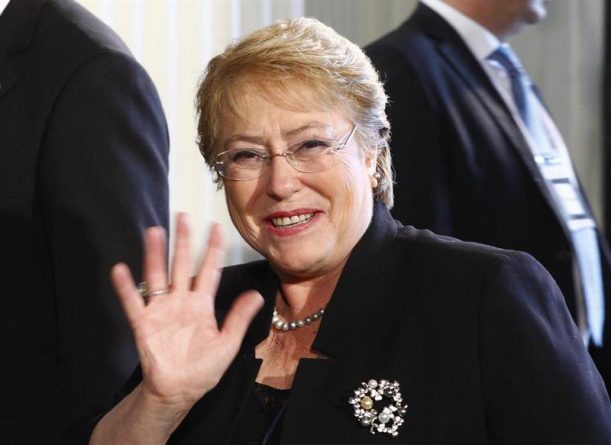 Between 19 and 21 June, the UN High Commissioner for Human Rights, Michelle Bachelet, will be in the country, at the invitation of the Government of President Nicolás Maduro.

RELATED CONTENT: This is What Bachelet Said Today About Venezuela (Controversial)

In a statement released by the United Nations announced that the former Chilean president will hold meetings, with the Head of State, Nicolas Maduro, with the president of the Supreme Court of Justice, Maikel Moreno, with the Attorney General of the Republic, Tarek William Saab and the Ombudsman, Alfredo Ruíz.

UN Human Rights Chief @mbachelet to visit #Venezuela from 19-21 June at the invitation of the Government. She will also interact with victims of human rights violations and with their relatives as well as civil society.

She is expected to meet with representatives of the Legislative Branch, including the president of the National Assembly in contempt, Juan Guaidó. She will also meet representatives of civil society, union delegates, religious leaders, university authorities and victims of human rights abuses and violations.

Bachelet will offer a report on her visit on June 21.