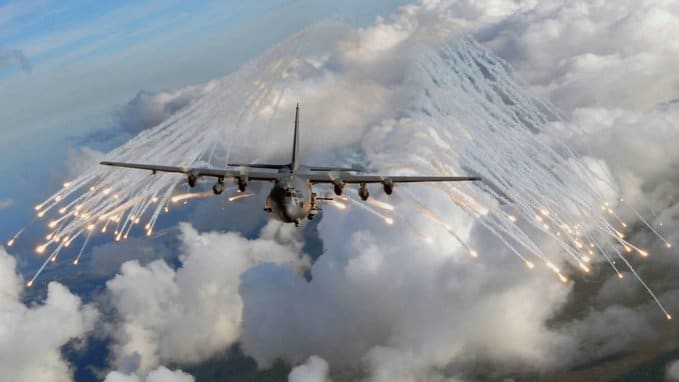 Among the elements in the contract that Juan Guaidó signed with the US mercenary firm SilverCorp is the use of large and sophisticated war equipment in Venezuela, under the banner of Operation Gideon, to capture/kill President Nicolás Maduro and his cabinet.

The investigative website La Tabla offered some details about what this document contains regarding the use of weapons, including, among others, AC-130 “gunships” aircraft, Armed Predator gunship drones and Maverick short-range missiles.

La Tabla explained through its Twitter account that the weapons are part of “high-tech resources with impressive damage capacity.”

“They are systems that are not part of the equipment of a ‘contractor’ but of an imperial army. In the case of the AC130, they are C130 aircraft used to ‘spray’ projectiles. The Predators require remote control centers and the Mavericks have a unit cost of $ 180,000,” said the website.

This contract, which was also signed by Juan Jose Rendón and the lawyer Sergio Vergara, mentions the use of all types of conventional weapons that are allowed according to this agreement.

Venezuelan Minister for Communication and Information, Jorge Rodríguez explained that this document classifies Venezuelans as terrorists. Also “through the contract, Guaidó would allow Goudreau to use all kinds of conventional weapons and self-activated mines in Venezuela, among other lethal weapons,” he said.