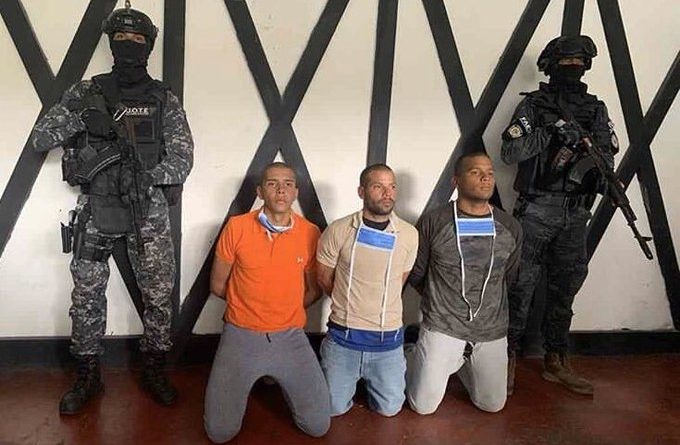 Venezuelan Minister of Interior, Nestor Reverol, reported this Sunday through his Twitter account, about the capture in Colonia Tovar of three mercenaries members of Operation Gideon.

“A few minutes ago, three mercenaries belonging to the terrorist group that tried to carry out the frustrated maritime incursion last May 3rd in the Bay of Macuto, La Guaira state, were captured by the FAES in Colonia Tovar, in Aragua state,

RELATED CONTENT: Trump: “If we Ever did Something with Venezuela, it Would be Called an Invasion”

They were identified as: Jairo Bethelmy, former First Lieutenant, Jonathan Franco and Evan Rincón, former sergeants. The search and capture operations by land, sea and air are ongoing until we capture all the members of that terrorist organization,” the minister posted, accompanied by a video and a photograph showing the mercenaries.