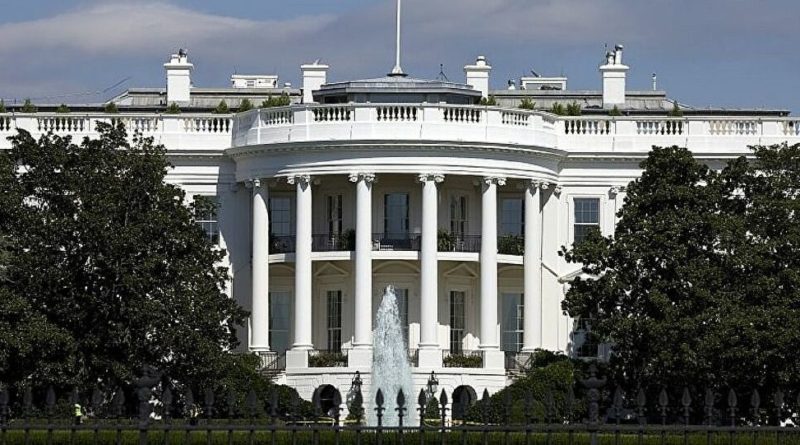 The White House posted a message about the defeat of the Nazis on its Instagram account without mentioning the USSR and sparked a wave of outrage among Russian netizens.

On May 8, 1945, America and Great Britain had victory over the Nazis! "America's spirit will always win. In the end, that's what happens."

The message caught the attention of the famous Russian rapper Timati, who was outraged after the United States Administration did not mention the Soviet Union among the countries that defeated the Nazis in 1945.

“Everyone pretended not to have seen it, but we will not turn a blind eye. My proposal is very simple: go to the White House account and leave your ideas in the comments. Happy party everyone,” wrote the rapper.

Russians quickly responded to the musician’s appeal and have already left thousands of comments under the White House post. Netizens embarrassed the United States for trying to rewrite history and misrepresent reality.

Users recalled that the losses of the USSR in World War II are incomparably higher than those of the United States and the United Kingdom.

“There is no family in the countries of the former USSR that has not been affected by this war. I lost my two great-grandparents in that war. (…) Human lives are above politics. Please support the truth”, says one of the comments.

“They call themselves a country of freedom! But one of the guarantors of freedom is the right to the truth, of which they have strict control and edit it however they want!” commented another user.

2020 marks the 75th anniversary of the victory over Nazism and the capitulation of Nazi Germany. May 9 is a special day that unites many peoples and countries of the world. World War II was the greatest warfare, the deadliest in history.

Most of the nations of the world were involved in the war. To a greater or lesser degree, more than 60 participated. Military operations were carried out in the territories of 40 countries. The fiercest battles took place on the eastern front, the Soviet Union then, now Russia. In the USSR, some 27 million people lost their lives. In Russia, the war against Nazi Germany between 1941 and 1945 is called the Great Patriotic War.