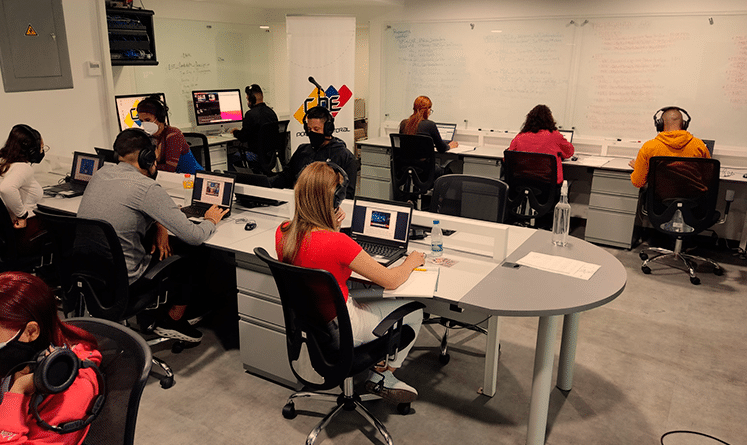 According to the president of Venezuela’s National Electoral Council (CNE), Pedro Calzadilla, a series of imbalances and some unauthorized content was detected in the electoral campaigns for the upcoming regional and municipal elections, which will be celebrated on November 21.

“There are imbalances in terms of the time that each candidate is exposed to the public, and the promotion on television screens,” said Calzadilla. He reported that a series of measures had been taken to rectify the situation.

He also mentioned that barred content had been detected, “such as the appearance of children, which is established and regulated.”

RELATED CONTENT: The Broad Agreement that Has Made 21N Mega-Elections Possible

Calzadilla expressed the electoral authority’s gratitude for the effort by most of Venezuela’s television channels to maintain balance in their coverage of the electoral campaign.

“There are imbalances that we have addressed, there are some television channels that have a very low degree of coverage of the electoral campaign,” he stated. Calzadilla went on to clarify that the campaign was off to a good start all throughout the country, and that the diversity of political perspectives was evident.

Calzadilla made the statements on Monday during a presentation by the House of Media Monitoring, in which young Venezuelans carried out the evaluation process.

He explained that the House of Media Monitoring is formed by 25 individuals “who, during the following three weeks, will be scrutinizing the events of the campaign” as they are portrayed through six television channels, and via social networking platforms that have been incorporated into the media outreach and promotion processes.

“We are proud to work with this technology and equipment,” added Calzadilla, and highlighted that it constitutes an additional guarantee to the electoral process.