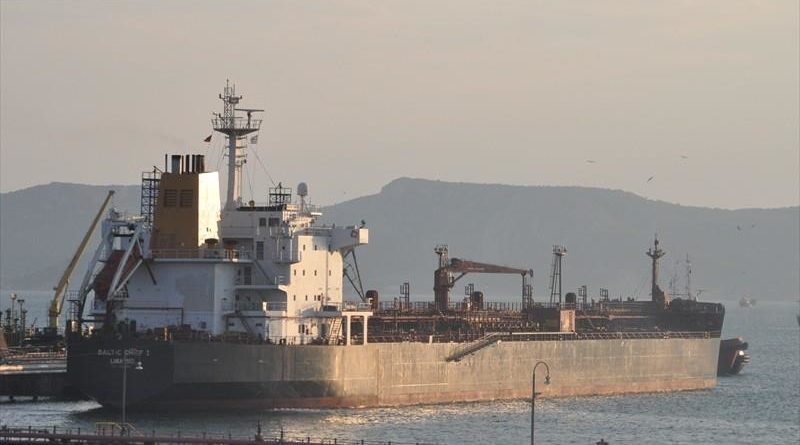 The chief minister of the Press Office of the Iran Mission to the United Nations (UN), Alireza Miryousefi, rejected the decision of a US judge to order the seizure of Iranian ships en route to Venezuela. “Any attempt on the high seas to prevent Iran from participating in legal trade with any country it chooses will be an act of piracy, pure and simple,” Miryousefi published Thursday through his Twitter account.

“It is not a surprise, however, as it has consistently shown, the United States has no regard for international and maritime law,” he noted.

The statements refer to a decision by a US federal judge that on Thursday issued the order that four Iranian-service vessels traveling with fuel to Venezuela be seized by the United States authorities.

At the request of the Prosecutor’s Office in his country, Judge James Boasberg authorized the confiscation of approximately 1.1 million barrels of gasoline, which are currently being transported by the Bella, Bering, Pandi and Luna tankers to the Bolivarian country.

The US Department of Justice expressed its support for the measure, considering that the profits from the sale of this fuel allegedly “support the entire range of harmful activities of the Revolutionary Guard,” including “terrorism and human rights abuses.”

This is the second tanker convoy with fuel and oil refining additives that Iran has sent to Venezuela in the last two months. On the previous occasion, the solidarity attitude of the Iranian government was described as “historical” by its Venezuelan counterparts.

The five ships that made the crossing at the end of last May were threatened with occupation by international surface units of the US Navy in international waters, a measure of pressure that this country threatens to exert on this occasion but it will have to face the strong resolve of the Venezuelan and Iranian people.