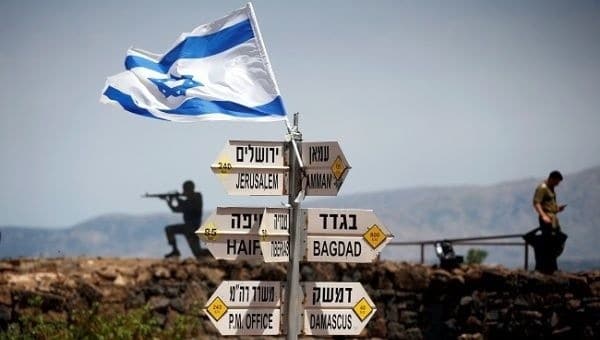 Israeli forces intensified their military operations in the Gaza Strip as Prime Minister Benjamin Netanyahu seeks to boost his candidacy in the upcoming elections.

The Israeli forces carried out two operations in the Gaza Strip on Monday as part of Netanyahu’s attempt to improve his image prior to the upcoming elections.

The Israeli Defense Forces launched a limited invasion of the Gazan farmlands in the northern part of the region, while their navy carried out an attack on the Palestinian fishing boats at the western end of Gaza city.

The IMEMC report said that the Israeli forces also opened fire on the Palestinians that refused to leave the area: this live fire forced them to flee the farmland.

The reason for the attack on the Palestinian fishing boats is not known.