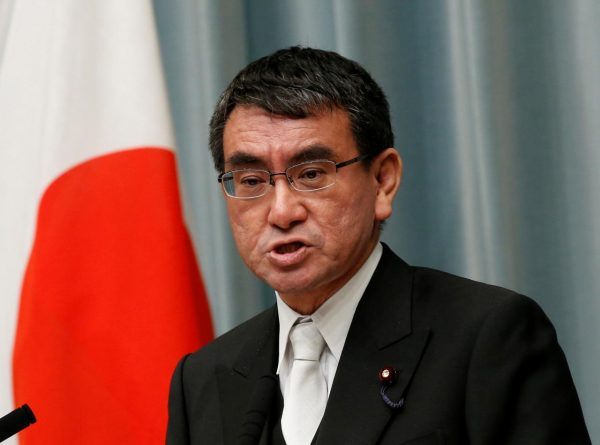 On Tuesday, the Foreign Minister of Japan, Tano Kono announced that the eastern country recognized deputy Juan Guaidó as “interim president” of Venezuela and regretted that President Nicolás Maduro has not called elections as some countries have requested.

“Our country asked for early elections (…) but unfortunately the elections have not yet been held (…) considering the circumstances, our country clearly supports the provisional president Guaidó”, were part of Kono’s statements.

Finally, the Japanese Foreign Minister called for resolving the differences in Venezuela through elections: “Once again we call on the country to hold free and fair elections,” he concluded.

According to EFE the Venezuelan Ambassador to Tokyo on Wednesday denied that the Japanese government has recognized Juan Guaido as the interim president of Venezuela and stressed that the Asian country was committed to working with the legitimate government of Nicolas Maduro.

At a press conference, Ishikawa, however, said that he met with foreign ministry officials, who clarified that this decision taken by the government did not imply a recognition of Guaido as the interim president.

He insisted that the Japanese officials whom he met Tuesday and did not name, were categorical in affirming that they were well-versed with the legal implications of this decision and expressed their willingness to continue working with the government of President Maduro.