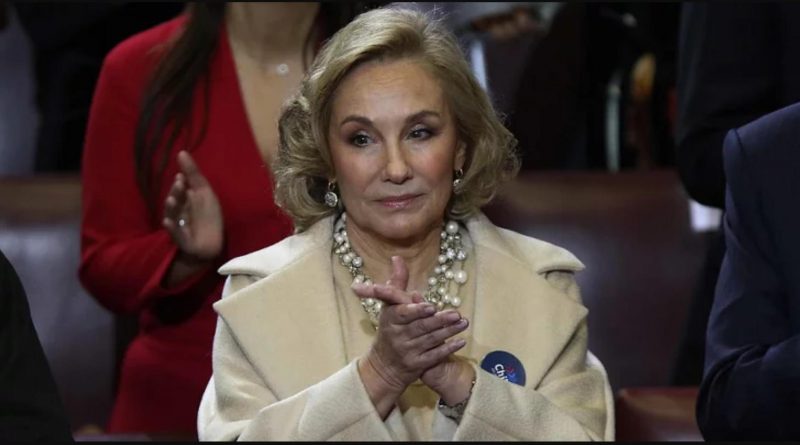 During the afternoon of this Sunday, an audio began to circulate among press groups, with content so unexpected that its veracity was doubted. In it, the Chilean first lady, Cecilia Morel, addressed an unidentified friend, whom she advised with a very pessimistic view of the crisis in Chile.

“Friend, I think that the most important thing is to try to keep our heads cool, not to keep on overheating, because what is coming is very, very, very serious,” the recording begins.

Subsequently, the newspaper La Tercera carried out a fact-checking work, confirming the veracity of the audio with La Moneda sources, although without revealing the origin or the circumstances in which it was captured. However, the information provided by the first lady in the conversation matches the government’s decision to advance the curfew.

“They moved the curfew to earlier because it was known that the strategy is to break the entire supply chain, food, even in some areas water, pharmacies, they tried to burn a hospital and tried to take the airport, that is, we are absolutely overwhelmed, it’s like a foreign invasion, alien, I don’t know how to say it, and we don’t have the tools to fight them,” she says.

Although it is possible that the most striking section is the final one:

“Please, let’s keep calm, let’s call people of good will, take advantage of reason… ration food, and we will have to decrease our privileges and share with others” she added.