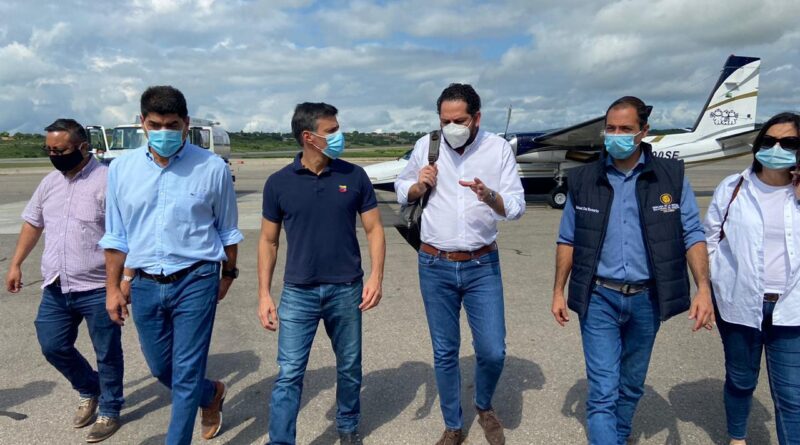 Leaving no doubts about who is behind the violent Venezuelan extreme right, La Tabla’s new website published a thread on its Twitter account denouncing that the aircraft in which the fugitive from Venezuelan justice Leopoldo López travels throughout Colombia is owned by a company involved in the drug trafficking business.

The AC90 airplane with North American registration N690SE, that transferred Leopoldo López from Bogotá to Cúcuta and vice versa, is “owned” by a Florida aviation company “that managed the sale and registration of another aircraft captured in Honduras with a cargo of 500 kilos of cocaine,” reported La Tabla.

RELATED CONTENT: Ivan Duque Admits his Complicity in the Escape of Leopoldo López from Venezuela

The owner of the company, Skyline Enterprises Corp., that handles managements services and interactions with the FAA for several aircraft with US registration that operate in Colombia, acknowledged the fact and justified himself, saying “we verify as much as we can the background of the people or the companies,” according to several media that followed the news of the capture of the narco jet, reported by La Tabla.

Skyline Enterprises Corp. “is a company whose creation dates back to 1997, its representative is Gilbert González, who in 2013 created another company called Skyline Aviation Services LLC, with an address at the same location as the first in Miramar, Florida. He is also the company’s public spokesperson.”