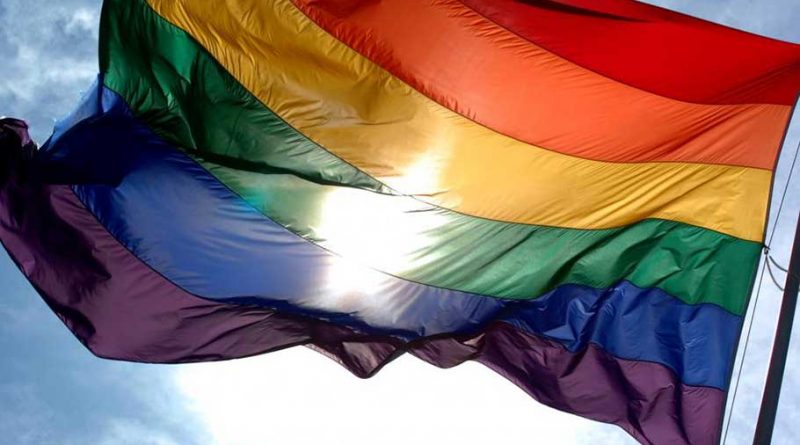 The second edition of the 2019 LGBTTI (Lesbian, Gay, Bisexual, Transsexual, Transgender and Intersexual) Pride Awards, an initiative that recognizes the work of individuals and organizations in favor of the sexodiverse community in Venezuela, will be held on Friday, September 20 in Caracas.

This award recognizes the work of activists, artists, singers, feature films, short films, journalists, entertainment venues and other organizations that fight for equality and non-discrimination.

“We will also deliver honorable mentions that support the cause with unconditional and voluntary work, as is the case of Asia Villegas, Minister of Popular Power for Women and Gender Equality, because she has promoted a conscious work for our rights,” said Miguel Franco, producer of the LGBTTI Pride Award organization in Venezuela.

The event will be held at the National Theater of Venezuela, located on Lecuna Avenue in the capital city, with a prelude at 4:00 pm., followed by the awards gala with a special production of several artists and will end with an evening gathering in Los Caobos Park.