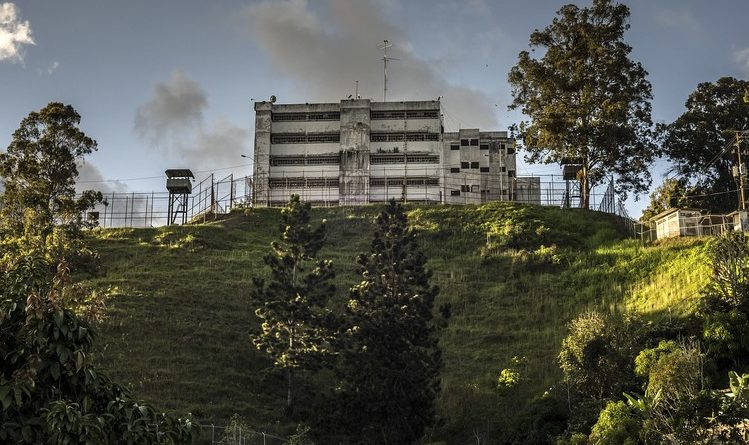 Heredia’s escape occurred on Wednesday, December 25 in the middle of an apparent moment of calm inside the prison after the celebration of Christmas.

Until the morning of this December 26 no official statement about the event was made.

However, Tamara Suju, a right wing “human rights” activist in Venezuela, was the one who reported that the [former] military officer fled from the detention center.

After the officer’s escape, two custodians were apprehended for their alleged connection with the escape of Heredia, who had been deprived of liberty since April 2, 2017, after being charged by a military court for crimes of treason, instigation of rebellion and undermining the order of the National Armed Forces.

Heredia was linked to the “Operation Phoenix”, allegedly planned by army officials against Nicolás Maduro.

Operation Fenix is the code name for the assassination attempt against President Nicolas Maduro executed on August 4th, 2018. The operation intended to assassinate president Maduro using 2 drones loaded with C4 explosives. It was neutralized because of the use of electromagnetic inhibitors by Venezuelan security forces.

Until now, the identity of the two detained custodians is unknown.