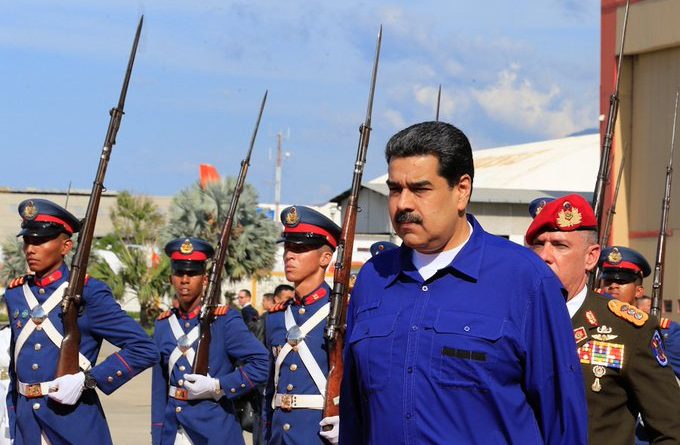 A new strategic cooperation scheme in economic, technological and industrial matters was established between the governments of Russia and Venezuela, a product of the official visit by the president of the Republic, Nicolás Maduro, to the Eurasian nation.

“We have agreed on a new map of cooperation that emphasizes economic and industrial development, technology transfer and the arrival of new necessary investments for the country,” said the dignitary upon his arrival at the “Simón Bolívar” Maiquetia International Airport, located in the state of La Guaira.

He explained that during the meeting held on Wednesday with his Russian counterpart, Vladimir Putin, they addressed the possibility of directing investments to the mining area (gold, aluminum, coal and nickel) and food production aiming at a “growth phase and permanent (economic) expansion”.

The head of state, who described the official visit to Russia as an “absolute and total success”, indicated that the Eurasian ally ratified its commitment in fields of technical-military cooperation, thus supporting the strengthening of the defense capacity for sovereignty and peace of Venezuela.

He stressed that the reinstatement of deputies of the “Bloque de la Patria” (Chavista bench) to the National Assembly (AN) in contempt became “world news” covered by the international press.

RELATED CONTENT: Dialogue in Venezuela Another Missed Opportunity for Democrats

“It is a positive step. The deputies arrived at the National Assembly with an attitude of dialogue, of breadth, of re-institutionalization of Parliament, ”he said.

The President emphasized that he ratified his readiness to resume talks with the extreme right, under the auspices of the Kingdom of Norway.

“If the Oslo dialogue initiative is reactivated, we are prepared to take it immediately. All doors are open for political dialogue,” he said.

He stressed that relations between Venezuela and Russia are established on the basis of deep political trust, friendship, communication and understanding on issues of binational interest.

“We have reviewed the agenda for the years to come. I feel very happy after this journey that we make for Venezuelans, for international alliances and for the construction of a multi-polar and multicenter world,” he said.