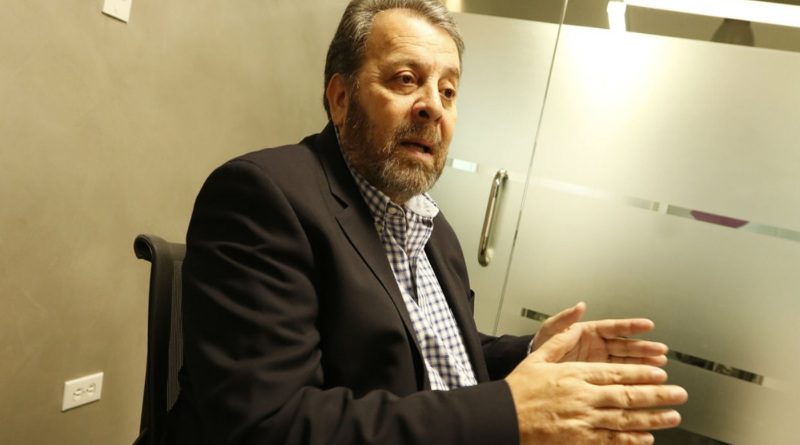 For the anti-Chavista deputy Timoteo Zambrano being exiled in Venezuela has become for the country’s political elite “an industry”, from which they benefit from travel, hotels and meals in luxurious restaurants.

Zambrano, a former Accion Democratica leader that now militates in Prociudadanos, asks how those politicians, who claim to be “persecuted” politicians, are giving themselves a good life abroad, while Venezuelan migrants are in need.

RELATED CONTENT: Anti-Chavista Timoteo Zambrano: “If the US Wants Elections it Will Have to Lift Sanctions”

“People go abroad because of their problems, looking for better living conditions,” while political leaders “are in the best five-star hotels.”

“Exile has become an industry for many, for political elites (…) how do you explain that numbers of leaders who say they are persecuted, are in the best five-star hotels, go to the best restaurants, travel first class. You see them today tweeting that they are in Rio de Janeiro or Sao Paulo, and it is 6 pm and the next day, you see them in London, and the next day they are tweeting in New York or they are in Washington. What is that?” he told the multinational chain TeleSUR.

Timoteo Zambrano is one of the signatories of the National Dialogue Table agreement between the Government of President Nicolás Maduro and an opposition sector, for which he has been strongly criticized by the extreme right anti-chavismo.