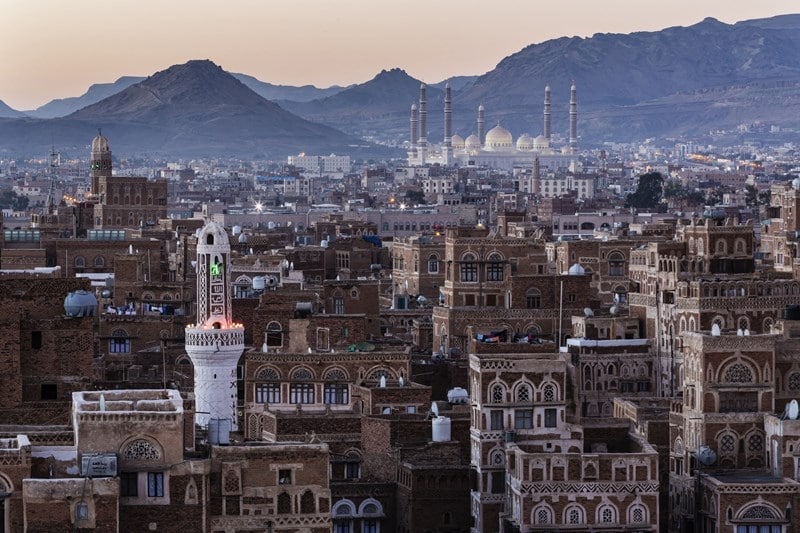 The Supreme Political Council of Yemen has denounced the Saudi ceasefire without the full lifting of the siege on the Yemeni people.

The Supreme Political Council of Yemen stated on Wednesday, March 30, that no peace can be achieved without ending the siege on the Yemeni people and respecting the sovereignty and independence of Yemen, and expressed “regret” that Saudi Arabia has not given a “clear” reaction to Yemen’s ceasefire offer and initiative of true, permanent peace.

“The Yemeni initiative demonstrated, without doubt, Yemen’s keenness to restore peace and good neighborliness,” the Council commented in a statement.

It went on to say that “if the siege is not lifted and the country’s sovereignty and independence are not achieved, then Yemen’s leadership and people preserve their full right to take whatever political and military steps they deem appropriate, in a manner that ensures the complete and unhindered fulfillment of their legitimate rights.”

On his part, Yemeni Armed Forces spokesperson, Brigadier General Yahya Saree, said that no peace can be achieved without lifting the siege.

On Wednesday, member of the Yemeni Council, Muhammad Al-Bakhiti said in an interview to Al Mayadeen, that the Saudi-led siege of Yemen is a military one and its continuation is considered a continuation of military action, which implies that Yemen’s strikes against the aggressors will continue.

He expressed that those countries must end their aggression, stop the siege, and withdraw their forces from Yemen, noting that “Saudi Arabia knows that Ansar Allah will not agree to participate in the call for dialogue in Riyadh.”

The seven-year and ongoing Saudi-Emirati war and blockade on Yemen has left the poorest country in the Middle East in the worst humanitarian crisis in the world at present. According to UNICEF, over two-thirds of Yemen’s children are suffering from malnutrition due to the siege on entry of fuel and obstacles on the entry of food to the country. Yemen denounces that children constitute the primary target of the Saudi-led war.