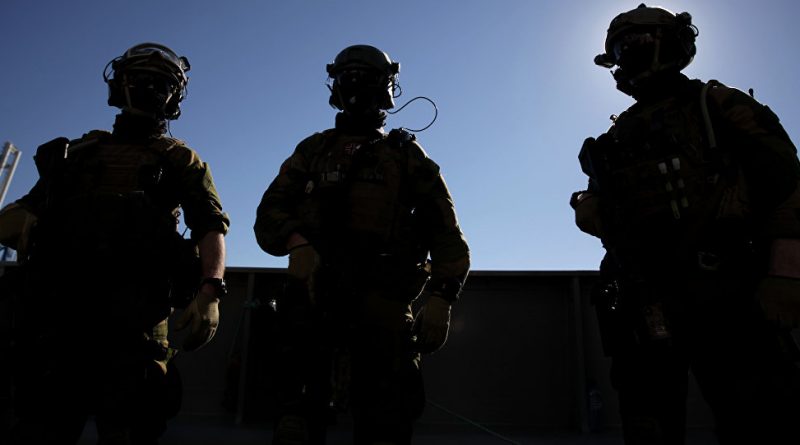 While boosting its defense expenditure to come closer to NATO’s spending target, Oslo decided against joining its missile defense network for the time being.

The Norwegian government has decided against joining NATO’s missile shield. The debate about Norway’s possible participation has long spurred fears of tensions between Norway and Russia.

“Through a broader security policy assessment, the government has decided that Norway does not consider acquiring upper-tier sensors or intercept missiles that can become part of NATO’s ballistic missile defense,” the state budget said.

A secret Norwegian defense document from 2017 cited the alleged “threat” from Russia as the reason why Norway should join the “missile shield”. The document also listed sizable gaps and deficiencies in Norway’s air defense, which reportedly make it difficult for Norway to defend itself on its own.

At the same time, Norway’s new budget increased defense spending to 1.8 percent of the GDP, further shrinking the distance to NATO’s spending goal of 2 percent owing to an increase of NOK 5.2 billion ($570 million).

The 2019 NATO estimate published in June placed Norway’s defense spending in 13th place within the alliance, down from the tenth spot it held in 2017.

RELATED CONTENT: The US Is Spending $1.25 Trillion Annually on War

“Most other countries increase more than Norway. That’s why we’ve fallen down in the list of contributors,” NATO Secretary General and former Prime Minister Jens Stoltenberg told the daily newspaper Verdens Gang.

Over the past decade, NATO’s plans for a US missile shield in Europe has been one of the most divisive issues between Russia and NATO. While NATO officials have continued to assure that the defense network is not aimed at Russia, but rather at ballistic missiles fired from outside Europe, Moscow disagrees, arguing that the shield will topple the balance between the nuclear powers, triggering a new arms race.

Norway initially opposed the idea of NATO becoming part of the US missile defense plans, but changed its mind and has been rather supportive of the idea since 2010. In a twist of irony, Stoltenberg himself used to be against the missile defense network during his time as the leader of the nation’s Labour party.