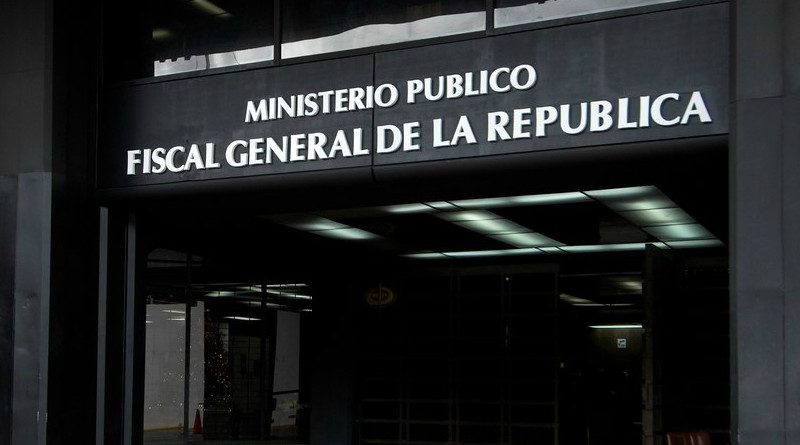 Four people will receive procedural measures to get out of prison, in the context of the dialogue between the National Executive and sectors of the Venezuelan opposition. This was reported Monday by Prosecutor Tarek William Saab on the “Vladimir a la 1” TV show, which Globovisión broadcasts.

“Four people are getting out who were involved in (violent) events this year. There is a list of dozens of citizens deprived of liberty whose cases are being evaluated by the justice system for the sake of peaceful political coexistence. That is the effort that is being made because it puts politics at the level where it should be,” said Saab.

He revealed that a sector of the opposition, with parliamentary representation and political spokesperson before the country, is in dialogue with the constituted State.

These citizens were arrested in May of this year, when they accompanied Zambrano on his escape, after participating in the failed coup d’etat led by deputy Juan Guaidó near La Carlota military base, in Caracas.

The official letter issued by the Public Prosecutor’s Office on Monday indicates that the precautionary measure replacing the freedom established in numbers 3 and 4, consists of periodic presentations to the Court once every 30 days and prohibition of leaving the country. Rodríguez Torres case
In relation to the rumors about the death of Major General of the Army Miguel Rodríguez Torres, currently detained, the prosecutor categorically denied the information that was spread on social networks this weekend. “It is obviously false — the rumor that he had died,” he said.