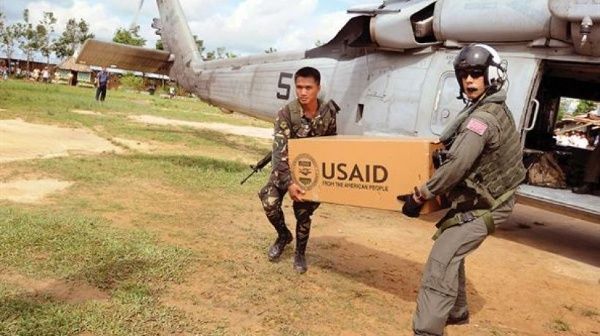 Several documents revealed the existence of a plan to destabilize the South American nation in a covert manner and promoted from the United States.

The deputy of the National Assembly of Venezuela, Juan Guaidó, self-proclaimed “interim president” of the South American nation, recently announced the “tactical actions” to be carried out by his followers as part of Operation Libertad, a supposed effort of the organizational base to overthrow the Venezuelan constitutional president, Nicolás Maduro,  with the consent of the US Government.

Guaidó has stated that this operation will be headed by the “Freedom and Help Committees”, which in turn will create “cells of freedom” throughout the country, which will be activated and will precede the start of large-scale local protests.

This plan would be supported by the US government, according to a document published in February by the US Agency for International Development ( USAID ), and which detailed the creation of networks of small teams, which would function in a manner very similar to the one described by Guaidó in his plan for “Operation Libertad”.

Keys to the Operation
– “RED” Teams: According to the USAID report, the plan involves the creation of Rapid Dispatch Development Teams (RED), which will be “deployed as two-person teams and assigned to ‘non-traditional’ Usaid partners who will execute a combination of offensive-defensive operations and stability in extreme conditions “.

These “non-traditional” partners are the Special Forces of the United States (SF) and the CIA, which will serve as catalytic factors to wreak havoc on the South American nation.

In this way, the Brazilian government has allied itself with the interests of the Venezuelan right and has evidenced its support for the interventionist action of the United States. Despite denying that RED teams are going to operate on Brazilian territory, sources such as the president’s son have shown their support for the “use of force in Venezuela.”

FDG was the “only contractor” used by USAID to create a “new doctrine of counterinsurgency for the Trump administration” and the fruit of that effort is the “RED Team” document described above.

Sources close to the organization are aware that, given the rejection of US allies to a military intervention in Venezuela, the most feasible option for the government headed by Donald Trump would be the development of this operation.