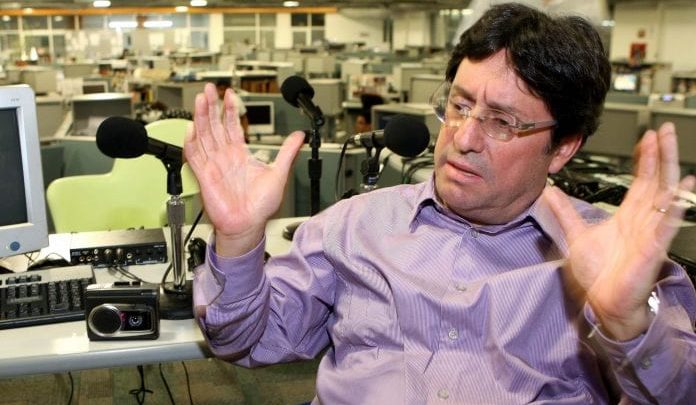 The Colombian ambassador to the United States, Francisco Santos, acknowledged on Monday in front a group of journalists in Washington that there was a “wrong calculation” when it was thought that Nicolás Maduro’s departure was going to be quick, and he added that they “underestimated” the ability of the Venezuelan president to stay in power.

In that sense, Santos, who was vice president of Colombia during the tenure of Álvaro Uribe (2002-2010), said that not only was Maduro’s ability to stay underestimated, but also the capacity of the very Venezuelan economy to react.

Finally, he noted that although “the sanctions are fulfilling their role, they have not yet achieved the breaking point, and that is what is still being sought.”

Without any shame, he also acknowledged to reporters that his role as ambassador to Washington is “to maintain the urgency (…) and that Venezuela remains a fundamental part of the foreign agenda in the United States.”