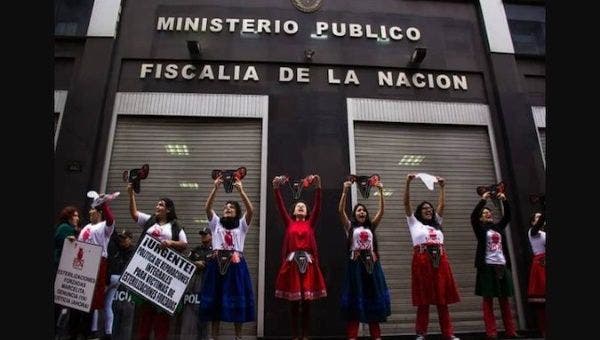 January 11, 2021—The Peruvian Attorney General’s Office on Monday will present charges against former president Alberto Fujimori, his health ministers, and other former officials over the forced sterilizations of thousands of women from 1996 to 2000.

The hearing, which will be presided over by Judge Rafael Martin, will begin at 9:30 am local time and will be broadcast on social media networks through the Justicia TV account.

The forced sterilization case opened 22 years ago. Finally, the Interior Ministry will sustain the complaints of thousands of victims for the State practices.

“This is the first massive criminal trial for forced sterilizations that takes place in the country. The legal process must be free of political interference. Those responsible must be punished,” attorney Milton Campos said.

The Judicial Branch will investigate the crime of forced sterilization as a crime against humanity, and it will decide on the reparations for those who were harmed by Fujimori’s policies.

“The process also must be impartial so that victims are not discriminated against or re-victimized. Authorities must guarantee an investigation with promptness, gender perspective, and inter-culturalism,” attorney Maria Cedano added.

RELATED CONTENT: “The People are not Afraid any More”: Young Peruvians Rise up to Demand Change

The hearing will have a real-time translation into the Indigenous language of the victims’ families and survivors.

Former health ministers Eduardo Yong, Marino Costa, and Alejandro Aguinaga will be judged as co-authors of crimes against humanity. Officials Segundo Aliaga, Enrique Marroquin, Magda Gonzales, and Ulises Aguilar will be tried for the case of Mamerita Mestanza, a deadly victim of forced sterilization.