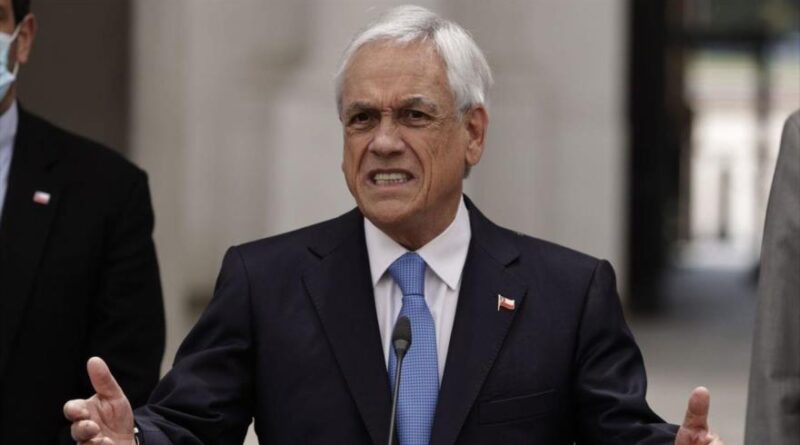 The Chilean president is concerned about the support expressed by Michelle Bachelet for the leftist presidential candidate, Gabriel Boric.

On Tuesday, December 14, former president of Chile and the United Nations High Commissioner for Human Rights, Michelle Bachelet, announced her support for Gabriel Boric in the second round of the Chilean presidential elections scheduled for this Sunday, December 19, where center-left Boric and far-right José Antonio Kast are contesting the presidency.

“It does matter which candidate you vote for, and that is why I am going to vote for Gabriel Boric, and I want to make a call to all my compatriots to participate in the elections,” announced Bachelet.

Last Sunday, Boric had met with Bachelet at the latter’s home. During the meeting, they discussed political issues and Bachelet’s experience during her two terms as president (2006–2010 and 2014–2018).

Concerned about a possible victory for the left in the elections, the current Chilean president, Sebastián Piñera, criticized Bachelet’s approach on Wednesday and reminded her that “she has the obligation to comply with the norms and rules that the UN establishes for international officials.”

Speaking from the presidential residence Palacio de La Moneda, Piñera also called for massive participation in the elections this month. “We want all voices to be heard, as they are all important,” he added.

The electoral situation in Chile
More than 15 million Chileans are convocated to the polls the coming Sunday, December 19, in the second round of the most uncertain and momentous presidential election in the country since its return to democracy, with two candidates outside the traditional parties and with two projects of government totally opposed to each other.

Featured image: President of Chile, Sebastián Piñera, criticized UN High Commissioner for Human Rights, Michelle Bachelet, for announcing her support for Gabriel Boric in the second round of the presidential elections, to be held this Sunday. Photo: EFE