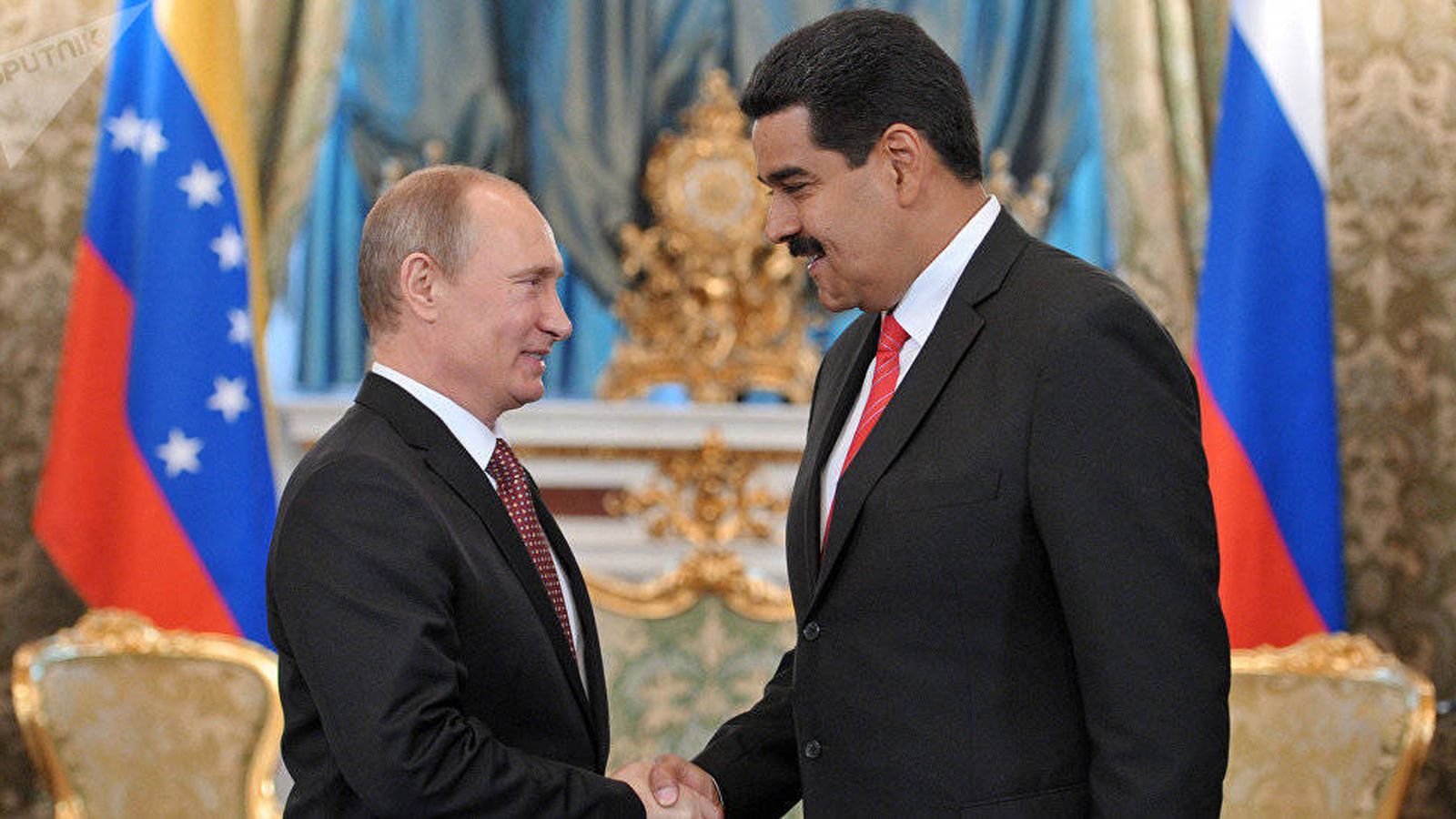 In a telephone conversation that took place this Tuesday, March 1, the Venezuelan head of state, Nicolás Maduro, ratified the support of the government of the Bolivarian Republic of Venezuela for the Russian people and the administration of President Vladimir Putin, in the midst of the conflict with the Republic of Ukraine.

For this reason, the diplomatic services of the Eurasian nation reported on the phone call held by the president, as disclosed by the Ministry of Foreign Affairs of the Russian Federation, through social media platforms—at least those not censored by Washington and the European Union.

President Nicolás Maduro also offered details on the fundamental issues that he addressed with the Russian leader in the telephone conversation.

“I had a telephone conversation with President Vladimir Putin,” wrote President Maduro on Twitter. “I confirmed Venezuela’s condemnation of NATO’s destabilizing actions. I reiterated a firm disposition in favor of understanding and dialogue as a way to preserve peace.”

“Nicolás Maduro stressed his strong support for Russia, [and] condemned the destabilizing activities of the United States and NATO,” stated the Russian embassy in Caracas on Facebook. “He underlined the importance of countering the campaign of lies and disinformation unleashed by Western countries.”

Meanwhile, through the Twitter account of the Russian Ministry of Foreign Affairs, Moscow also stated that the Venezuelan president advocated combating the persistent disinformation campaign, and condemned the campaign of fake news unleashed against Russia by mainstream media and social media platforms.

Russian sovereignty
According to the statement released by the Russian government about the telephone call between Putin and Maduro, in the dialogue the leader of the Russian Federation explained that the objectives of the special military operation are the protection of civilians in Donbass in addition to the recognition by Kiev of the popular republics of Donetsk and Lugansk.

The Russian Federation also noted that the Russian president shared his assessment of the events surrounding Ukraine. In this sense, he highlighted the defense of Russian sovereignty over Crimea, and the demilitarization and denazification of the Ukrainian state, in order to guarantee its neutral and non-nuclear status.

“The parties discussed current issues related to the development of the Russia-Venezuela strategic alliance and progress in the execution of joint projects,” added the statement by Russian authorities. “It was agreed to continue with the exchange of delegations and contacts at various levels.”

For his part, the ambassador of the Russian Federation in the Bolivarian Republic of Venezuela, Sergey Mélik-Bagdasárov, also thanked, on behalf of his people and his government, the expression of solidarity that President Nicolás Maduro issued for his counterpart in his Russia. Mélik-Bagdasárov lamented the vitriolic comments he has received from Venezuelan opposition actors, who have attacked him on his Twitter account.