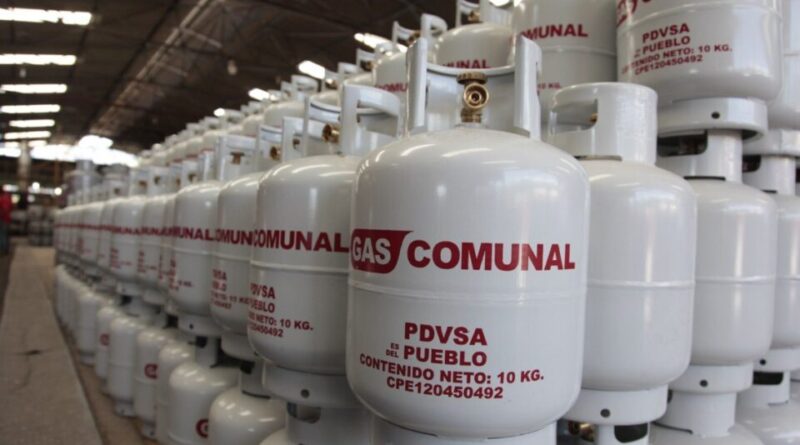 Today, February 4, the President of the Bolivarian Republic of Venezuela, Nicolás Maduro, regretfully announced results of an investigation carried out in pursuit of corrupt officials of Venezuela’s state-owned oil and natural gas company PDVSA, specifically in the area of ​​domestic gas distribution.

The Venezuelan president commented that some serious complaints had been reviewed for a long time, followed by a rigorous chain of investigation. Responsibility for the case was entrusted to the Attorney General of the Republic, Tarek William Saab.

The dignitary specified that the veracity of the complaints of “privatization of trucks with cylinders, shady negotiations, sales in dollars of the gas that belongs to the people, and a thousand more irregularities” was confirmed.

RELATED CONTENT: President Maduro: “The Blockade has Hurt us, but so have Bureaucracy, Corruption and Infiltrators”

He announced that former officials Jacob Gray, former president of Gas Comunal PDVSA, Yohandry José Guevara Álvarez, former manager of the Charallave gas filling plant, among other senior officials who acted in complicity with this corruption network that commercialized and extorted money by selling gas in foreign currency, have been detained.

Maduro lamented the deviation of the former officials. “What hurts me the most is that they are young people to whom we gave that responsibility,” reflected Maduro. “How was that young man corrupted?”

President Maduro stressed that the importance of combatting bureaucracy, corruption and infiltrators in the oil industry, referring to the irregular handling of petroleum supplies on a national scale while millions of Venezuelans suffer every day due the lack of domestic gasoline.

“It was explained to them that this was the people’s gas, popular gas… and they didn’t care,” he said.

In this sense, the head of state recommended within the framework of the installation of the People’s Congress from La Montaña Barracks, that “it is important to activate and reactivate all these social movements” in order to “guarantee absolute honesty in the fulfillment of public functions, [To] rescue permanent renewal of spirituality and morality. Our word must be supported in our history, with real events.”

Earlier, the Public Ministry issued arrest warrants against the members of a corruption network in the company Gas Comunal, a PDVSA subsidiary, which was engaged in the collection of illegal commissions in dollars for filling gas cylinders for private gas distribution companies.

“These officials demanded payment in dollars for the filling of each cylinder, in addition to the cost in bolivars that was paid to the company’s account,” said Saab.