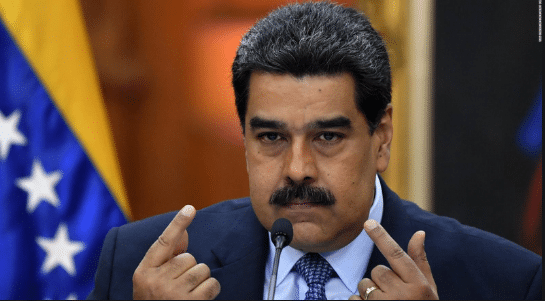 The President of Venezuela, Nicolás Maduro, referred this Monday to the attack by external elements against the Caribbean country’s economy. However, he stated that the corrupt and infiltrators within the administration of the government have also “done a lot of damage” to Venezuela.

“Until 2014 the revolution built the largest welfare state in Latin America. The US empire undermined that state by violating the rights of Venezuelans. But it was also undermined by the corrupt and infiltrators. We must overcome this state of affairs,” he said during a meeting with elected deputies from the Great Patriotic Pole to the National Assembly (AN).

“There is a parallel battle to overcome the blockade, confront the bureaucrats, identify the infiltrators and bring the corrupt to justice,” added the national leader.

The head of state asked for the support of the new AN, to be installed on January 5, in the fight against the blockade imposed by the United States, “to confront bureaucracy, confront the infiltrators who dress in red, and the corrupt, wherever they are.”