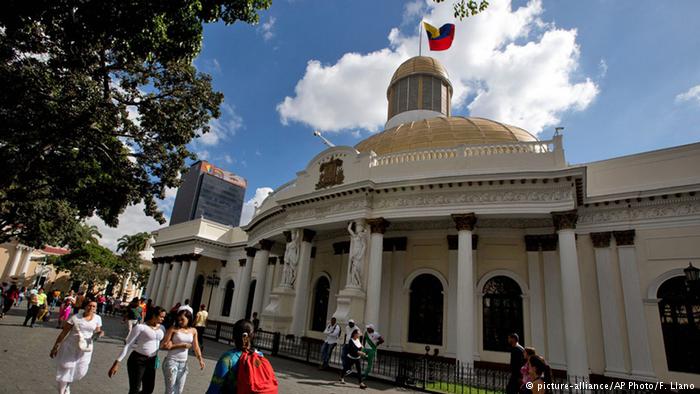 The President of the Bolivarian Republic of Venezuela, Nicolás Maduro, supported on Saturday in his speech in front of the Massive Chavista demonstration in Ave. Bolivar, Caracas, the proposal of the National Constituent Assembly (ANC) to call parliamentary elections this year and thus solve the situation that exists within the Legislative Power, which is in contempt.

“The National Constituent Assembly has in its agenda the evaluation to call for early  parliamentary elections this year. I agree that the Legislative Power of the country will be relegitiated, and that the people should have the chance to decide, I support that idea,” said the head of state from Avenida Bolivar in Caracas, where the Venezuelan people celebrate the first 20 years of the Bolivarian Revolution.

A few days ago the president of the National Constituent Assembly, Diosdado Cabello, said that the sovereign ANC was evaluating the possibility of calling for legislative elections, since it was the only power that had not been legitimized before the people and the Constituent Assembly.