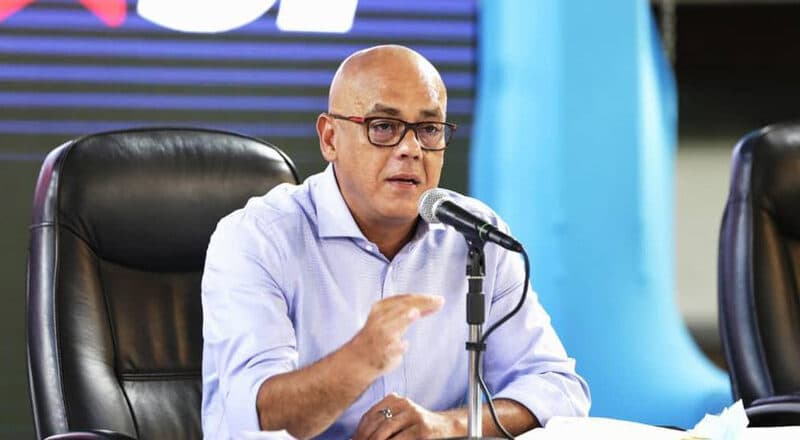 Former Venezuelan Minister of Communications and Information Jorge Rodríguez, revealed this Saturday, October 17, that the National Assembly (AN), led by the Venezuelan ultra-right, admitted that his term ends on January 4, 2021 .

Rodríguez published through his Twitter account a National Assembly document confirming the end of the term of Parliament, and also containing the signature of Juan Guaidó who served at that moment as president.

“Party confession: In this document signed by Guaido, the AN led by the far right recognizes that its mandate ends on January 4, 2021 and that elections must inevitably be held in the third quarter of 2020,” Rodriguez wrote.

“The National Assembly elected by popular vote on December 6, 2015 will exercise constitutional functions within the framework of this Legislature until January 4, 2021. On January 5, 2021, the new Legislature of the National Assembly will be installed in accordance with article 209 of the Constitution, for which purpose parliamentary elections will be held in the last quarter of 2020, as established in the constitutional norms and electoral laws,” says the Estatuto de la Transicion (Transition Statute), an illegal law that they just approved a few days before the US-led regime change operation was initiated (in 2019), and a document they referred to for several months as their legal framework.

Given what was described, Rodríguez asked: What does the high representative of the European Union (EU), Josep Borrell, think about this?

On Wednesday, October 7 Borrell, who recommended a postponement of voting in the country, asserted that the Government of Venezuela’s rejection of the possibility of postponing the elections of December 6 “will only worsen the situation” of the South American nation.

According to Borrell, the only way out for Venezuela “will be through dialogue and political negotiation between the Venezuelan forces.”