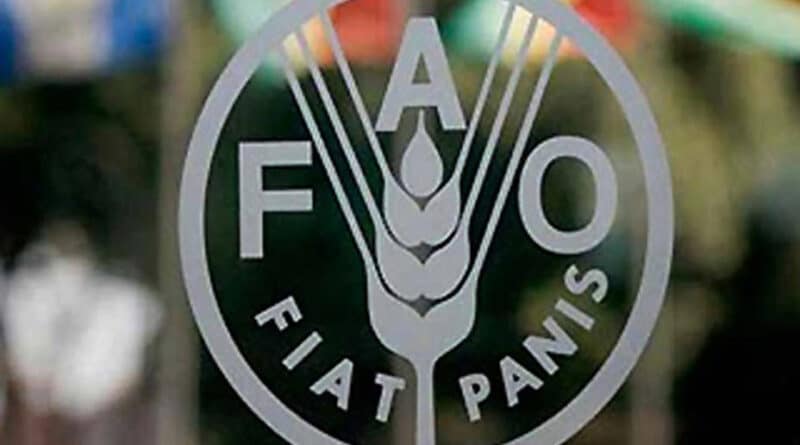 “It is inadmissible that blocking mechanisms are used in other financial systems to prevent a nation from accessing food, to produce food in its country, for its people,” said the representative of the United Nations Food and Agriculture Organization (FAO) in Venezuela Rolf Hackbart.

The official indicated that the prevalence of undernourishment in Venezuela from 2017 to 2019 is close to 30% of the population, and said that it is due to the “economic emergency through which the country has been going for several years.”

“We need more public programs, national, regional and municipal government programs for food production, but for that we must have freedom to import food and comestibles,” he said in a radio interview.

The FAO representative said that Venezuela faces “enormous challenges” due to the blockade, so it requires help, just like other countries

Hackbart commented that FAO has several projects in Venezuela aimed at strengthening the capacities of the productive sector at the national level, and support for sustainable agricultural development to promote food sovereignty.

It is worth recalling that besides the US regime blocking Venezuelan funds in international banks, and chasing down international food providers willing to do business with Venezuela, and threatening them with sanctions, the US has also issued the irregular Interpol Red Notice, used in Cape Verde to detain Venezuelan diplomat Alex Saab. Saab had played a key role in international procurement for the CLAP program.

CLAP is a program launched by President Maduro to counter US sanctions and economic warfare by directly delivering food boxes every month, reaching more than 7 million households according to the latest figures provided by Venezuelan authorities.