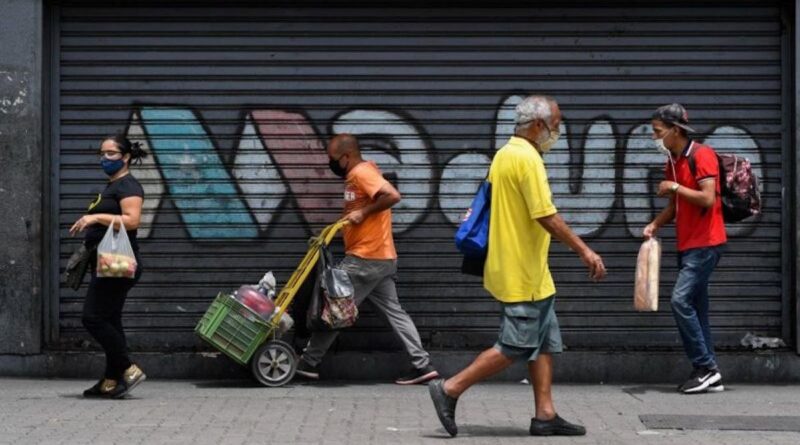 Caracas, February 4, 2022 (OrinocoTribune.com)—According to the last Hinterlaces national survey, carried out this January, 29% of voters sympathize with the United Socialist Party of Venezuela (PSUV) and 1% with other organizations that are grouped around the Great Simón Bolívar Patriotic Pole (GPP), which places partisan support for the government of President Nicolás Maduro at 30%.

Last May, 2021, Orinoco Tribune published a similar poll which showed that the total vote garnered by PSUV and GPP was at 27%. The new figure seems to indicate that PSUV has not been affected by the complicated scenarios resulting from the recent scandals involving PSUV mayors and deputies, military commanders and Public Ministry attorneys, involved in criminal activity.

Some analysts consider that the improvement in PSUV support might be linked to the straightforward approach shown by PSUV leadership regarding these scandals. While others consider that it would be better to wait until February or March to measure the full implications of these incidents for the party’s supporters.

Meanwhile, the aggregate figure for all opposition parties—including the Communist Party of Venezuela (PCV), which captures 1% of the electoral body—only accounts for 19% of eligible voters, and none of the parties manage to accumulate more than 5% when considered individually.

It is noteworthy that 46% of the 1,200 interviewees stated that they do not identify, or sympathize, with any political party, while 4% responded that they did not know how to answer, or refused to do so. In comparison with polls from May, 2021, these figures show an improvement in the overall number of Venezuelans who show support for a political party. In October, this number was at 52% while the latter was at 8%.

Good expectations for 2022
In another tweet posted on its Twitter account, Hinterlaces revealed very optimistic data regarding the economic expectations of Venezuelans for 2022. In this area, 76% of the sampled individuals indicated that they expect 2022 to be better or as good as 2021.

This Wednesday President Maduro made public new economic decisions which he has taken in order to stimulate the economy via a reactivation of the credit activity of the banking system. Additionally, last January the exchange rate barely moved, which many analysts believe is going to have a positive impact on the inflation figures for that month. 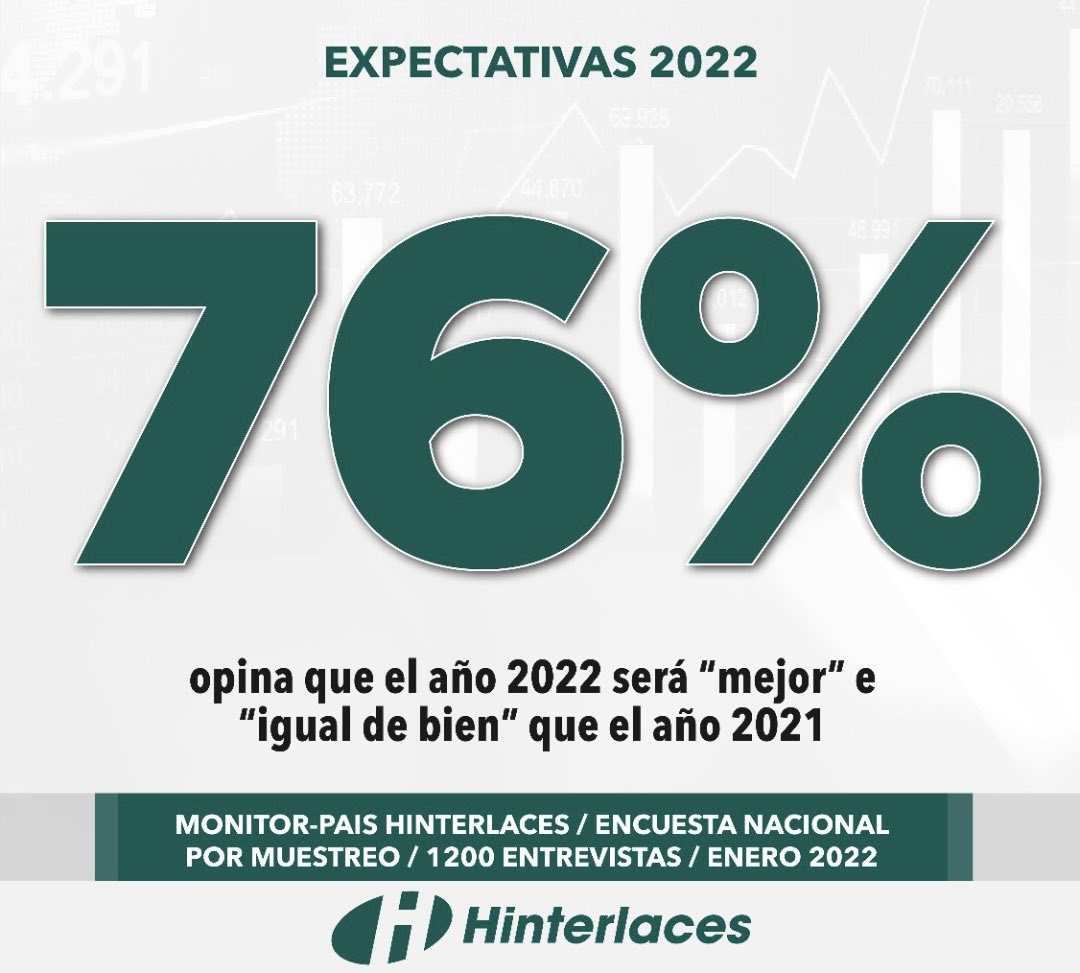 Despite a harsh economic, diplomatic and financial blockade carried out by Washington and the European Union, Venezuelans are resolved to reactivate the economy. An intensification of the blockade might put constraints on this mission, but Venezuelans seem to have decided to move forward no matter what.

Featured image: People walk down a street in Caracas, Venezuela, with graffiti reading “Maduro” in the background. Photo: AFP