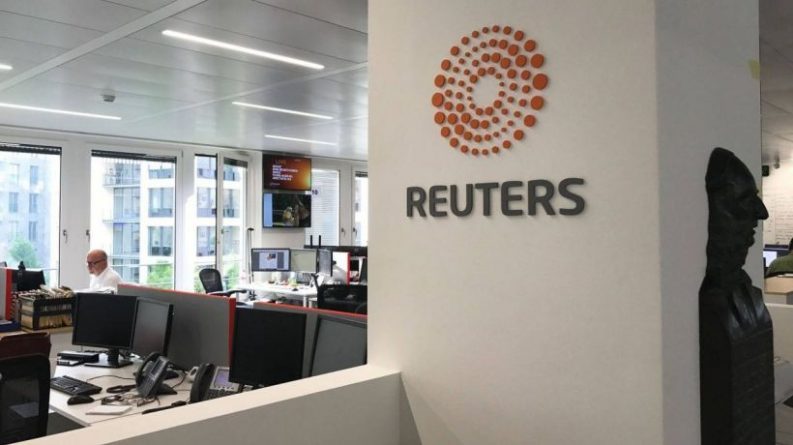 Marianna Párraga, Reuters correspondent specializing in the oil market, alerted yesterday through her Twitter account that  Guaidó’s Country Plan could be the “ruin or salvation of PDVSA”.’ Every one knows how unsympathetic with the Chavismo this news outlet is and and statement like this coming from Reuters should raise flags everywhere.

She referred to Guaidó’s intention to “apply” an oil market opening that would reduce PDVSA’s role in oil production. Allowing, for example, that transnationals may have the majority shareholding in companies with oil exploitation contracts, something that is currently prohibited in the Constitution and that could reduce the income that Venezuela receives for oil exports.

This intention to privatize Venezuelan oil also coincides with recent statements by the director of the National Security Council, John Bolton, who in January said it would be good for the United States “to have our companies producing oil in Venezuela.”

When this plan was launched a few weeks ago, the opposition minions in Venezuela launched a media campaign in all the right wing media all over Venezuela (BTW, the mayority of the media) and in the interviews they brag about how many meetings they had with Ambassadors for the North that “offered their help” to “rebuild” PDVSA.