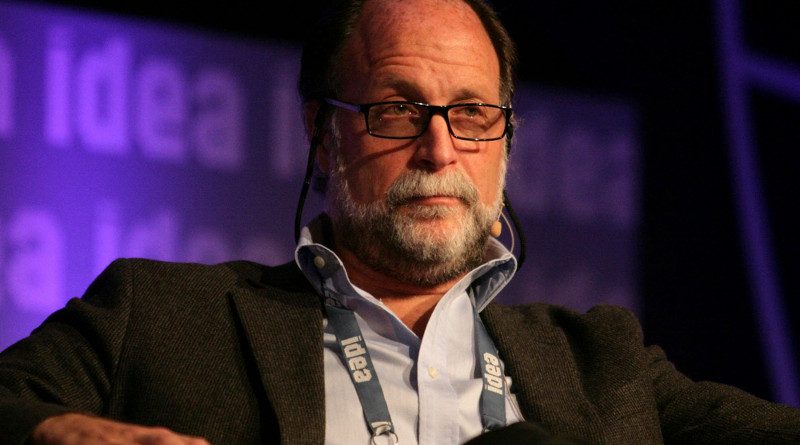 Ricardo Hausmann resigned as the [Guaido’s presidency ambassador from Venezuela] to the Inter-American Development Bank (IDB), for which he had been “appointed” by deputy Juan Guaidó, for “incompatibilities” with his “obligations” at Harvard University.

Hausmann , who was “appointed” by Guaidó last March, explains to Guiadó in his letter that he chooses Harvard instead of the position he offered in his “interim government” and proposed he choose Alejandro Plaz Castillo, whom the parliamentarian himself included in his “center of government” as Presidential Commissioner for Economic Development, which in a real government would be the Minister of Finance.

RELATED CONTENT: Five Men and one Woman are the US Proxies in the Gringo Blockade Against Venezuela In didactic language, Ricardo Hausmann explains to Guaidó how he should proceed before the international financial organizations: “[they] are not designations that are distributed among different officials.”

Hausmann does not mentioned that this incompatibility was denounced by the GrayZone’s Anya Parampil who in a investigative piece made public an exchange of messages between this “economic hitman” and the journalist, that ended up with a “go to hell” by Hausmann.

Hausmann’s resignation joins that of Tamara Sujú, who also left the ship on the “Guaidó route “, after being named by him as his “ambassador” to the Czech Republic.