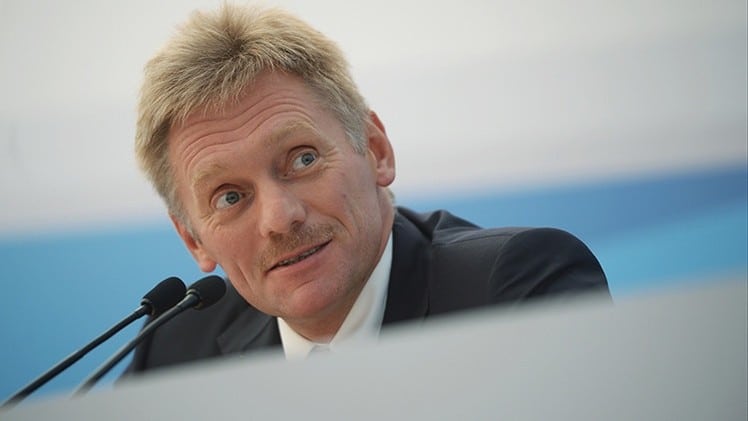 The spokesman for the Russian presidency, Dmitri Peskov, said on Monday at a press conference, they are officially opposed to the interference that some governments of the world intend to engage with Venezuela’s government , its independence and sovereignty.

In addition, the Kremlin spokesman stressed that any foreign interference is hindering the flow of peace and instead contributes to unleash a crisis in the Bolivarian country.

On the other hand, Peskov informed that it is up to Venezuela to find the most suitable solutions in reference to its internal policy.

“Any solution to Venezuela’s internal political crisis is only achievable by the Venezuelans themselves. The imposition of certain decisions or the attempt to legitimize the attempted usurpation of power, from our point of view, is a direct and indirect intervention in the internal affairs of Venezuela,” he said.

These statements come to overlap the support expressed by the administrations of Spain, Germany and the United Kingdom, among others, to the self-proclamation as president in charge of Venezuela by the deputy of the National Assembly in contempt, Juan Guaidó, on January 23. of this year.