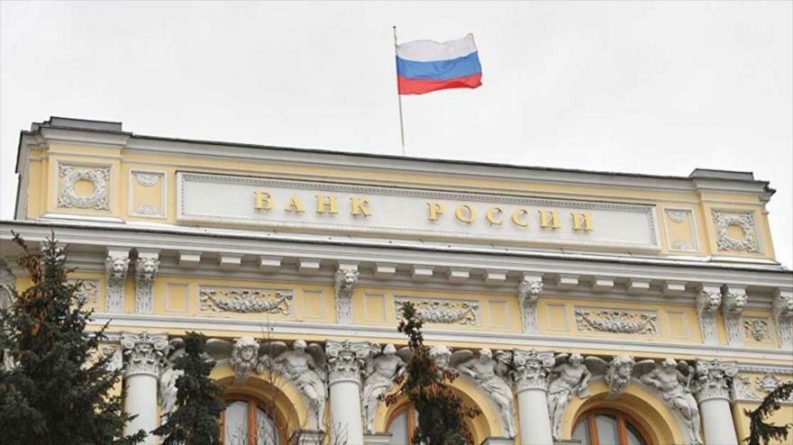 Several Russian banks are using China’s International Payment System (CIPS), instead of SWIFT, reports a senior official of the Central Bank of Russia.

Vladimir Shapovalov, head of the Relationship with Foreign Regulators Branch of the Bank’s International Cooperation Department Central Russia, said that “in terms of cooperation in the field of payment systems, several banks have already connected to the Chinese system CIPS, which has made it possible to simplify the procedure of routing payments.”

The Chinese system CIPS (acronym of China International Payments System) is analogous to the Society of Worldwide Interbank Financial Telecommunications (SWIFT), the international inter-bank system of information transmission and payment fulfillment that covers almost 11,000 large entities in more than 200 countries.

The official, as published on Saturday the Russian website RT, has also expressed confidence in that his Chinese colleagues pay more attention to the Russian alternative SPFS (System for the Transfer of Financial Messages) than to SWIFT, since that would allow to further boost bilateral trade.

“The Bank of Russia has created the SPFS system, whose export version was presented at the end of last year, and now we actively show it to the world, including China. We hope that the Chinese banks will consider it more actively”, said Shapoválov in the framework of the 8th Russia-China International Forum.

The SPFS was created by the Bank of Russia in response to US threats. of disconnecting Russian banks from SWIFT due to sanctions – as has happened with Iran.

For its part, BCR holder Elvira Nabiullina has clarified that the SPFS system, if necessary, “can completely replace SWIFT” . In the opinion of the Russian official, the whole situation of speculation about the interruption of SWIFT by the sanctions “stimulates many countries, not only Russia, to consider alternative systems for the transmission of financial communications”.