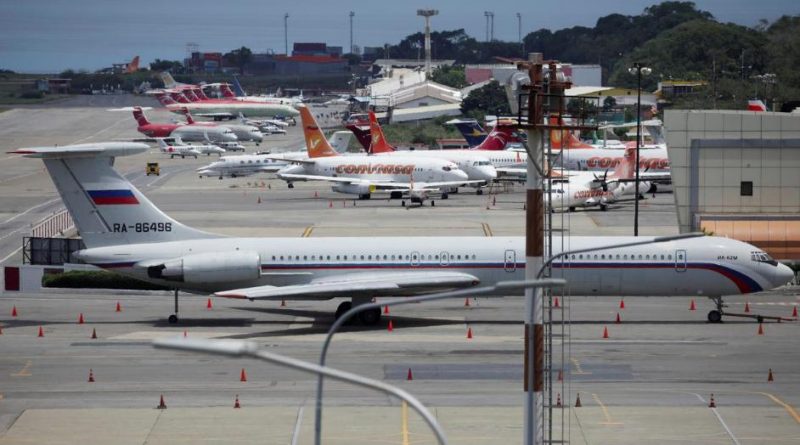 “Those who arrived in the beginning of the year, flew away, a new team arrived,” Maduro said

“Several days ago, two planes landed with personnel, rendering military and technical support. They are in Venezuela. Those who arrived in the beginning of the year, flew away, a new team arrived,” Maduro said in a broadcast released via Twitter.

“El Comercio”, a Venezuelan newspaper, reported earlier that An-124 and Il-62 planes with Russian servicemen and 35 tonnes of cargo had arrived at Caracas’ airport on March 23. President of the Venezuelan National Constituent Assembly Diosdado Cabello confirmed that two Russian planes had arrived in the country.

According to the Russian Foreign Ministry Spokeswoman Maria Zakharova, specialists from Russia arrived in Venezuela in strict compliance with that country’s constitution. “The stay of Russian specialists in Venezuela is governed by the agreement between the government of Russia and the government of Venezuela on military-technical cooperation signed in May 2001 and properly ratified by both countries,” she said in an official commentary.