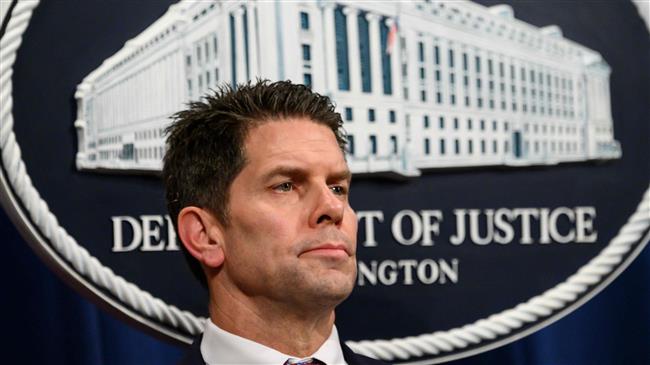 The US Federal Bureau of Investigation (FBI) says Saudi Arabia helps its nationals who have committed serious crimes in the United States flee the country to avoid prosecution.

According to documents obtained from the FBI, Saudi Arabia “almost certainly” helps its citizens escape prosecution in the United States in an attempt to avoid international embarrassment.

The documents added that Riyadh’s actions are “undermining the US judicial process.”

“(Saudi) officials are unlikely to alter this practice in the near term unless the US Government (USG) directly addresses this issue with (Saudi Arabia) and ties US cooperation on (Saudi) priorities to ceasing this activity,” the FBI documents said.

Reports indicate that Saudi nationals throughout the US have disappeared mysteriously after being charged with crimes such as manslaughter or rape.

However, the FBI documents do not specify how Saudi officials help their nationals who are accused of serious crimes escape from the United States.

Under the administration of US President Donald Trump, the United States has strengthened its ties with Saudi Arabia.

Trump wants to get close to the Saudi kingdom for many reasons particularly because Riyadh is hostile to Iran and friendly to Israel.

Saudi Arabia is also the United States’ largest arms client, with over $129 billion in approved purchases.

Featured image: FBI Deputy Director David Bowdich looks on during a press conference, regarding the December 2019 shooting at the Pensacola Naval air station in Florida, at the Department of Justice in Washington, DC on January 13, 2020. (Photo by AFP)