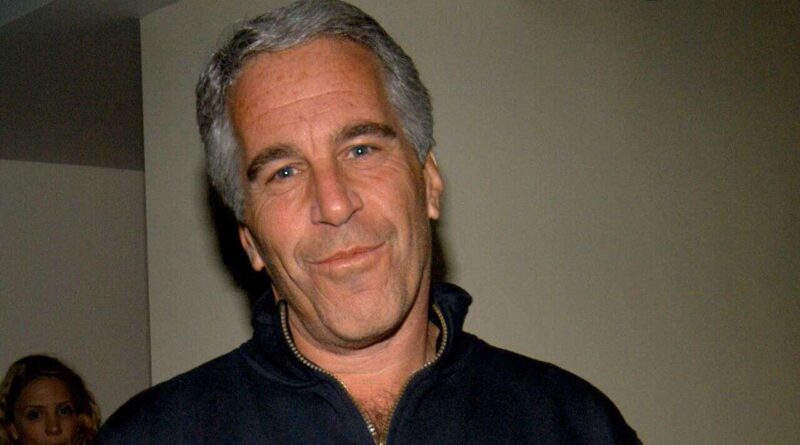 The mystery was said to have been revealed by a former close associate of Jeffrey Epstein’s pal, French model scout Jean-Luc Brunel, citing a conversation with the former modeling agency manager that took place nearly two decades ago.

Prosecutors in convicted pedophile Jeffrey Epstein’s sex trafficking case have claimed, in the form of sworn testimony, that the late disgraced financier was funded at the beginning of his rise to prominence in finance in the 1980s by his British socialite Ghislaine’s father, Robert Maxwell, according to The Sun.

An insider told the newspaper that a former close associate of French model scout Jean-Luc Brunel, a friend of Epstein, had told some of his acquaintances in New York City some 18 years ago that the millionaire financer had been bankrolled by Ghislaine’s father, who died in mysterious circumstances in 1991 after allegedly stealing hundreds of millions of pounds from his own UK company pension funds.

“Jean-Luc was telling [acquaintances] how Ghislaine’s father Robert Maxwell was one of the reasons why Jeffrey Epstein had money,” Brunel’s close associate claimed, quoted by The Sun. “He said Maxwell had been one of Epstein’s early investment clients. I assumed that Maxwell had invested in Epstein, who then used that money to make his own.”

Epstein and Ghislaine reportedly started dating after she entered the US following the death of her father. It has not been revealed how or when the two first met. In July, the Czech-born UK media baron’s daughter was arrested in New York and charged with trafficking teenage girls to convicted pedophile Epstein.

In August 2019, Epstein died in mysterious circumstances in a New York prison cell while awaiting trial over charges of trafficking underage girls.

Ghislaine’s dad, Czech-born businessman Robert Maxwell, was found dead floating in the Atlantic Ocean in 1991, after he fell overboared from his yacht The Lady Ghislaine, named after his daughter. It was later revealed that he had stolen hundreds of millions of pounds from the pension fund of his own newspaper company, the Mirror Group.