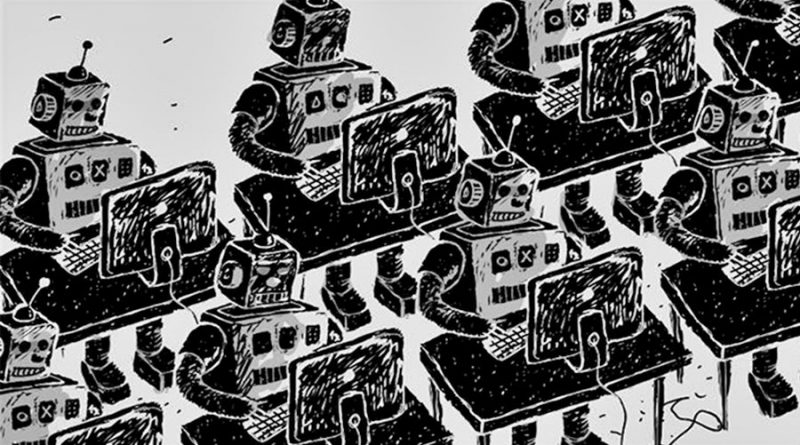 The consultant Menta Comunicación detected thousands of messages against the figure of President Evo from accounts that had almost no followers.

The defenders of the coup in Bolivia sought to wash the face of the new regime on social networks. As part of a campaign that seeks to legitimize the removal of President Evo Morales, it was detected that, in the last couple of days, more than 4500 new accounts were created that, without having almost any followers, were activated on Twitter to boost the hashtag #BoliviaNoHayGolpe.

“There was a clear coordinated action to open accounts to give volume to this conversation,” Luciano Galup told Pagina12, specialist in political communication and writer of the book “Big Data and Politics”. Galup, director of the Menta Communication consultancy, was the one who announced yesterday that there were thousands of messages against Evo from accounts that had almost no followers: “There are 3612 accounts that participated in #BoliviaNoHayGolpe and have between zero and one follower. And the most scandalous thing is there are 4492 accounts that were created between yesterday and today to participate in the hash tag. They created 4492 accounts in two days,” he tweeted. While acknowledging that many of these accounts could be genuine – the product of an effervescent society that, in the face of the crisis, opens an account to participate – Galup said that the majority had been created to install a sense of democratic disruption in Bolivia worldwide.

“These types of coordinated actions do not have much impact on domestic politics. A “Trending Topic” has no effect on people who live those experiences and occupy those territories. But worldwide they can function as propaganda,” Galup explained. For the analyst, the campaign in networks against Evo aims to legitimize the coup and wash the face of the incoming illegitimate government. “Dictatorships and coups need to legitimize themselves against the community of nations because there may be sanctions. It works as a foreign policy, not a domestic one,” he said.

Evo announcing his resignation to avoid an escalation of violence, Fernando Camacho entering the “Palacio Quemado” with a bible and a rosary, fires and looting in the houses of the leaders of the Movement to Socialism (MAS), mobilizations in the streets for and against of the coup, Senator Jeanine Áñez demanding that the Armed Forces intervene to “prevent a bloodshed”, Peru preventing the plane that took Evo to Mexico from flying over its territory, prisoners rioted in the most important prison in La Paz: the succession of images illustrating the coup in Bolivia flooded media portals around the world. “When countries acquire relevance from their conflicts, their meaning is disputed globally.

With hashtags such as #EvoAsesino, #EvoDictador or #EvoEsFraude, the messages of these accounts denounce that Evo is corrupt and accuse him of having “stolen” the October elections, as well as celebrate the assumption of the presidency of Jeanine Añez and declare that the coup finally led to “democracy and freedom” for the Bolivian people.