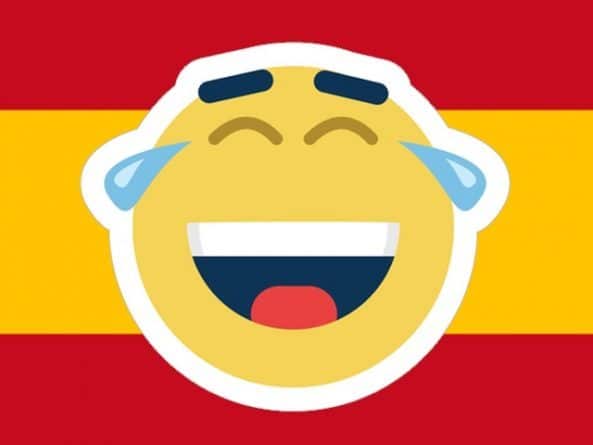 People can handle ridicul for one or two weeks but after that things start falling apart.

The Minister of Foreign Affairs of Spain, Josep Borell, visibly surprised at the journalists’ question about the designation of the supposed new “ambassador” of Venezuela in Spain on behalf of the self-proclaimed “president in charge” of Venezuela, Juan Guaidó, responded in this ironic manner.

“Has he announced to whom? Has he gone out to a public square and said it?” That was his response to the insistence of the journalist who were looking for a reaction from the Iberian chancellor about the appointment of which, apparently, he was not informed.

Guaidó nominated the deputy for the Carabobo state, Antonio Ecarri, as his representative to Spain, however, the National Assembly must approve this appointment. In the case he was really president of Venezuela.

The president of the Venezuelan parliament has said he will appoint “ambassadors” in the countries that have shown support for his self-righteousness, which occurred on January 23.

On Monday, the head of the Spanish Government, Pedro Sánchez, recognized Guaidó as “president in charge” of Venezuela.