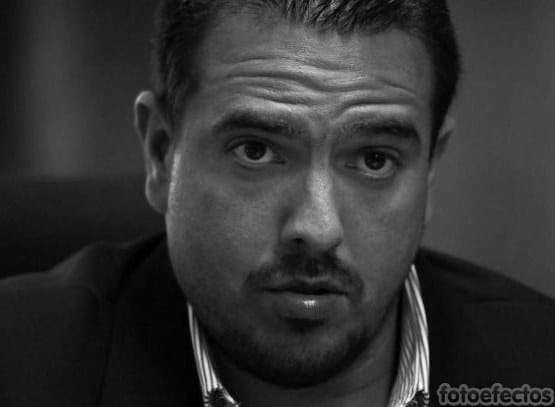 Discussing the possibility of “coexistence” between the factions of the Venezuelan opposition and the government of President Nicolás Maduro, the opposition politician Stalin González commented on the objectives and the political landscape in regards to the Mexico Talks.

González recently stated his conviction that the right—or at least the group to which he belongs—aspires to establish an electoral timetable at the negotiating table in Mexico. González’s statements aroused negative reactions from spokespeople of the national extreme right.

“We are not asking Maduro to resign tomorrow,” he said. “But neither can the regime pretend to stay there forever. We have the right to come to power, to dispute it. Let’s agree on an electoral schedule, let’s return the institutions to Venezuela.”

Former deputy Stalin González is one of the members of the opposition delegation participating in the talks sponsored by the Kingdom of Norway in Mexico. He is accompanied in the delegation by Claudia Nikken, Luis Aquiles Moreno, Gerardo Blyde, Roberto Enríquez, Mariela Magallanes, Tomás Guanipa, Luís Emilio Rondón, and Freddy Guevara.

What does the opposition expect?
Although the Venezuelan government and the groups represented in Mexico signed two preliminary agreements regarding the defense of the Essequibo territory, and the need to protect the national economy, there are discrepancies between the positions that the factors on the right express, and those that they execute in practice.

In other words, some parties joined the electoral route from the beginning, leading up to the November 21 regional elections, and had already participated in a national dialogue that led them to have representation in parliament following the December 2020 elections.

However, it was only a few weeks ago that the extremist groups that still clung to abstentionism, and still supported the so-called interim government led by former deputy Guaidó, finally capitulated to this approach. A new round of the Mexico Talks are planned for 24-28 September.

In addition, there are still extreme-right sectors that express their conviction that the dialogue process must necessarily lead to a change of government. It is precisely those most radical groups, both in the leadership and among their followers, who repudiated the statements of Stalin González. This reflects their inability to truly comprehend or accept their current situation within Venezuela’s internal politics, where Maduro’s presidency has shown the ability to ease internal political tensions, and at the same time has demonstrated the capacity to bypass illegal “sanctions” imposed by the US, EU and Canada.

“It is important to be clear about expectations,” added the anti-Chavista politician Stalin González, an ally of Henrique Capriles Radonski. “The government is not going to hand over power, or go to an election next year.”