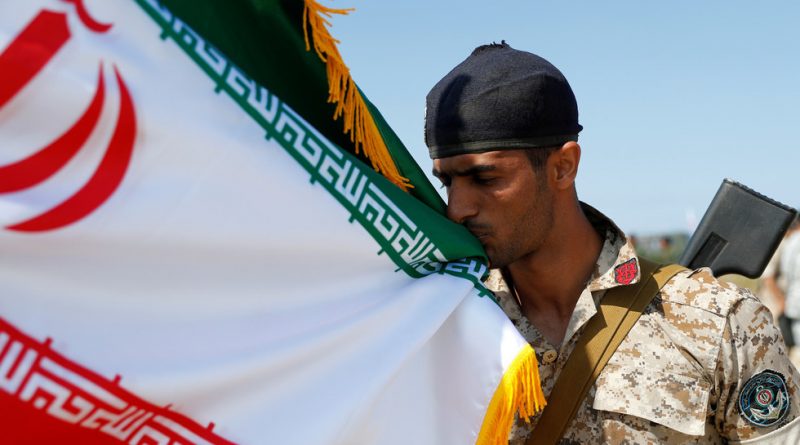 Any military attack on Iran will result in a serious military conflict, Iranian Foreign Minister Mohammad Javad Zarif has warned, as the US and Saudi Arabia hint at retaliatory measures for a drone strike they blame on Tehran.

“I am making a very serious statement that we don’t want war; we don’t want to engage in a military confrontation… But we won’t blink to defend our territory,” Zarif told CNN in an interview on Thursday.

Zarif told the network that any military strike based on the false premise that Iran was behind the recent attack on a Saudi oil facility would cause “a lot of casualties” lead to “all-out war.”

Iranian FM Zarif said in response to CNN’s question about the consequences of an American or Saudi military strike on #Iran. @JZarif pic.twitter.com/bJ9OOyyI4u

His remarks come as Washington and Riyadh ratchet up their rhetoric aimed at Iran, following a suspected drone and missile attack on a major Saudi oil facility. The kingdom has claimed that Iranian-made weapons were used in the strike, but Tehran has denied any involvement. The Houthi rebels in Yemen, currently trying to repel a Saudi-led invasion, have claimed responsibility for the operation.

Featured image: A marine from Iran takes part in the International Army Games 2019 at the at Khmelevka firing ground on the Baltic Sea coast in Kaliningrad Region, Russia August 5, 2019. © REUTERS/Vitaly Nevar