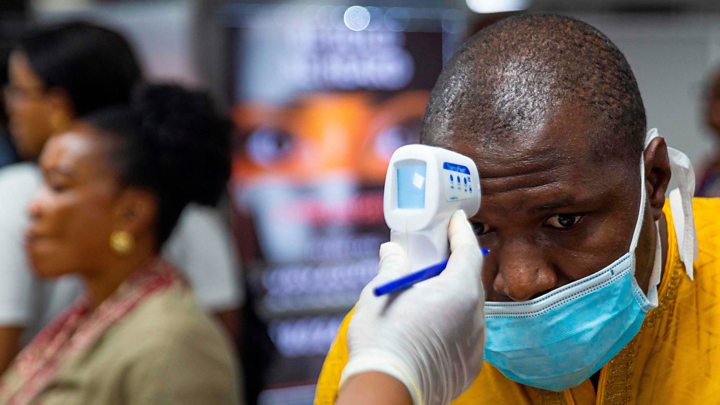 Without trying to minimize at all the suffering in New York City, of its people and health care workers, the other important way to look at the pandemic is to examine the rate of infections and deaths using the local area’s population. When this is done, three of the four counties with populations of at least 10,000 that have death rates higher than New York City are in the black belt South, the historic home of the African American Nation.

RELATED CONTENT: In Chicago, 70% of COVID-19 Deaths Are Black

The history of national oppression of African Americans, from chattel slavery before the Civil War, to Jim Crow segregation before the Civil Rights Movement, has taken a heavy toll on the health of both African Americans and white workers in the black belt South. The states of the black belt – Louisiana, Mississippi, Alabama, Georgia, South Carolina, North Carolina and Virginia – have lower life spans and higher infant mortality rates than the rest of the United States. They also have higher rates of chronic heart disease and lung conditions that make COVID-19 especially dangerous.

Of these states of the black belt South, only two, Alabama and Virginia, have public health spending about average for U.S. states – the other five have below average, often far below average, spending. All of the states, except for Virginia and Louisiana, have not expanded the federal Medicaid health insurance program for low-income households, leaving more people without health insurance. These states, except for Louisiana, all dragged their feet in issuing statewide ‘stay at home’ orders to slow the pandemic, and one, South Carolina, still hasn’t. An important factor was that up until 2018, all these states had Republican governors, and before that, a long history of right-wing Democratic party rule – the so-called Dixiecrats, who were the direct descendents of the pro-slavery Democratic Party of Civil War times.