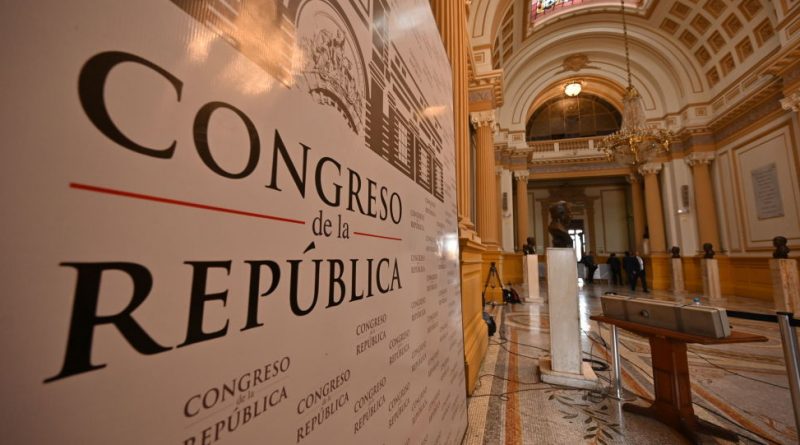 LIMA (Sputnik) – The president of Peru, Martín Vizcarra, took an oath to the new ministerial cabinet in the Government Palace, a ceremony televised in a national TV broadcast, after the dissolution of the parliament of September 30.

The head of state began the oath with the appointment of the former ambassador of Peru to the United Nations, Gustavo Adolfo Meza-Cuadra, as Minister of State for Foreign Affairs.

The president had already received the swearing in on October 1 of the former Minister of Justice, Vicente Zeballos as the new prime minister replacing the resigning Salvador del Solar.

In a cabinet of 18 portfolios, six ministers remain in their positions, two return to offices previously held in this government, while 10 are new.

At the end of the swearing-in ceremony, the head of state recognized the outgoing Prime Minister Del Solar and former Chancellor Néstor Popolizio, who greeted the (newly) sworn ministers.

Some congressmen who considered the dissolution of parliament as an accomplished fact were also present.

Currently, a group of opponents resist the closure of Congress, which they consider unconstitutional, although the legislature has ceased to function.

Vizcarra dissolved the Congress on September 30 and called for parliamentary elections on January 26 after a prolonged blockade of the Executive and Legislative powers.