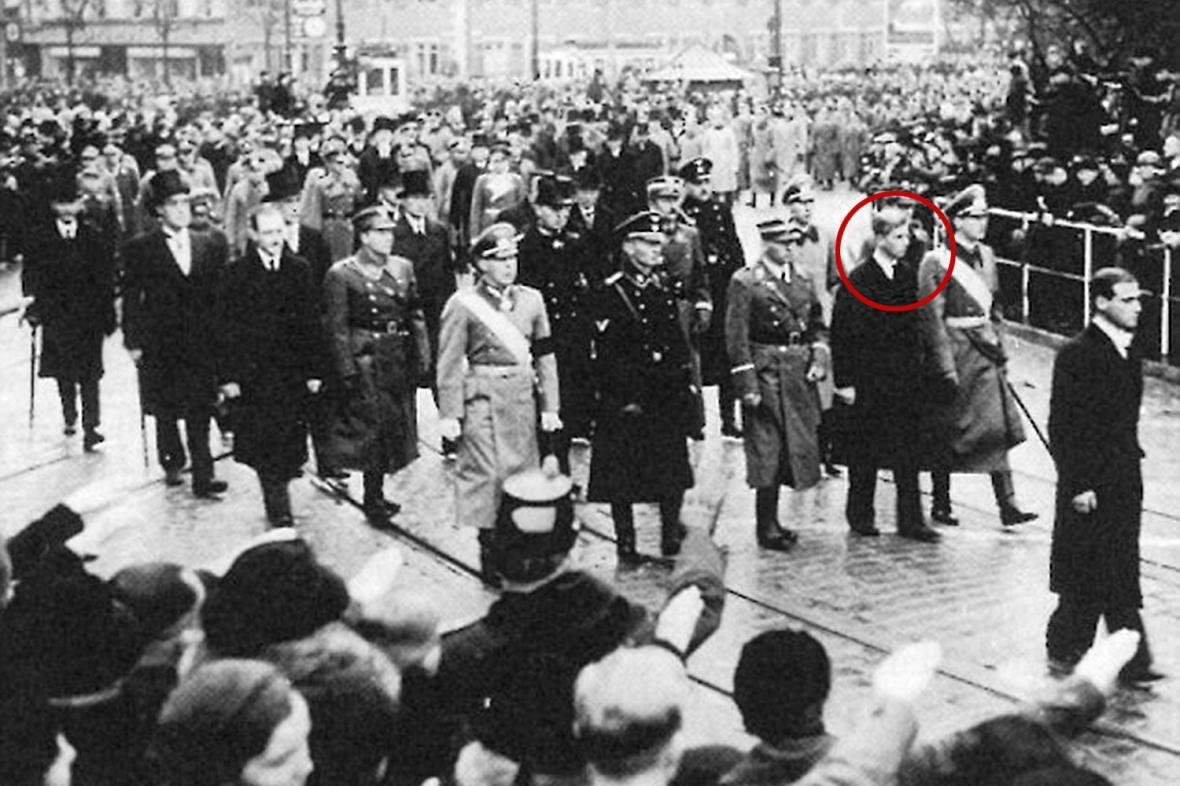 I am not a Royalist, in fact I am a Republican.

The time has long since passed when Monarchies should have been condemned to the dustbin of history as a feudal anachronistic parasite that is long past its use-by date.

The history of the Monarchs and their divine god-given right to rule has been overthrown in many societies, while some may claim they are a modern figurehead which promotes consistency in society while governments come and go, we must always challenge their origins, their history of slavery, brutality, theft, colonisation, and genocides.

The Famine Queen, Victoria let two million people die or immigrate while exporting food grain and cattle from Ireland for profit between 1847 and 1857 while under the reigns of Anne, Elizabeth and William, the Irish, who held 100% of the land in 1530, were left with less than 14% in 1703.

King Leopold II of Belgium, while raping the Congo of its wealth, ruled over the genocide of as many as 10 million people.

The Kings of Spain presided over the genocide of the indigenous populations of Latin America while the British and French did the same in North America and Canada.

The British colonised and murdered their way through parts of Africa, the Caribbean Australia New Zealand and China.

The false position of Monarchies in society was built on brutality, greed, and violence.

The land they own is stolen or confiscated.

Even today, Monarchies like Bahrain, Oman, Qatar and the United Arab Emirates are not fully democratised.

The killing of journalist Jamal Khashoggi on the rumoured orders of Mohammed Bin Salman Crown Prince and de facto ruler of Saudi Arabia is a case in point.

Murdered then dismembered in the Saudi Arabian Embassy in Turkey.

The role of the present British Monarch is a marriage of convenience. In order to keep the Royal name in the public eye and relevant in an ever-changing world and commonwealth the political class and the established class use the Monarchy as a rallying point for Nationalism and recruitment to the ever-decreasing British military machine.

RELATED CONTENT: Windsor Family one of the Wealthiest in Britain

With various Princes in nominal charge of the Parachute regiment, Scottish and Welsh battalions together with the peerage system, a cabal of the industrial-military complex, politicians and business interests continue to control all the power in the country.

The Monarchy today is the very epitome of White privilege.

Its relevance and influence have not gone unnoticed here.

The recent street disorder and criminal acts by loyalists coming hot on the heels of unionism failure to deliver on the NI Protocol have quickly subsided with the death of the old Duke.

It is interesting how the violence offered to the police and the nationalists who live on the sectarian interfaces has dissipated and melted away, like snow from a ditch on a fine April morning, proving these criminal acts may be more orchestrated than many wish to confess.

With ten million pounds already banked to try to lessen loyalist passions over the protocol, what will happen next is anybody’s guess.

I for one believe after the funeral, and possibly on Sunday after the Celtic v Rangers Scottish cup tie, we will be in a place more likely to show us the way forward.

Either the violence will not renew, or it will return apace with either more money needed to bribe the loyalty of Ulster’s loyalists or we will simply be in line for a full three months of sectarian coat-trailing and violence as unionist and loyalists both celebrate 100 years of a Protestant-ruled N. Ireland where the Catholic Irish will have to mind themselves as best they can while at home, out and about conducting their lawful business, and more importantly, on or near sectarian interfaces.

As Unionism is at times responsible for Loyalist actions I can only concur they are in cahoots and no leadership for political unionism will be forthcoming.